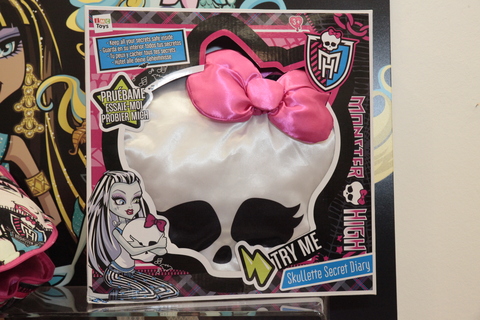 Its almost time for Toy Fairs!

January and February are when the professional Toy Fair season starts. Toy companies show off new products to buyers (toy stores), its a time for Razzmatazz, Show Biz and Excitement!

Like Spring Training for baseball, the Toy Fairs are when every toy company has hope that their new toy will be the Next Big Thing!

First up is the Nuremberg, Germany Toy Fair: 27 Jan-2 Feb. This is the biggest show for LEGO, as their headquarters are in Europe.

Then, 12-17 February its New York Toy Fair. This is when the major players: Mattel and Hasbro, roll out their big licensed toy lines.

Our reporter, Stu Carter will be at both these shows, and providing video and photo updates.

Here's how you can follow along with Stu at the Toy Fairs: