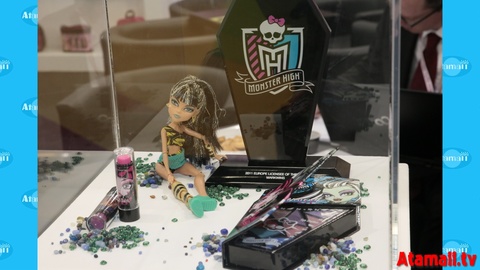 The new year is here, which means thousands of toy makers and toy store buyers are making their annual pilgrimage to Nuremberg, Germany for the Spielwarenmesse Toy Fair.

The Nuremberg Toy Fair is from 28 January to 2 February and it enables toy companies, both new and old, to showcase new toys and dolls for 2015.

The Nurembeg show is a major event for the Europe-based LEGO Group, and Atamaii.tv will be reporting from their showroom.

To help you keep up  with the most important toy news, Atamaii.tv's reporter, Stu Carter, will be on the ground to cut through the noise, and deliver timely updates.

Here's how you can follow along with Stu at Nuremberg Toy Fair: