Okay, it's been about a month of weekly blog posts! Yay!

One was from my sister, and one was from Nyan Cat Rox. Now, Flaming Pony is like Flaming Cat, but a MLPFIM character, that's on fire, and sometimes has a few features of a cat. It's usually sloppily edited on MS Paint, or a beautiful picture of a pony, that's flaming. It's almost turning into my own meme!

Okay, so I think that I'll be changing my profile…

I made this today. It took about 20 minutes to make. It took longer to find the pictures.

so i was on the computer downstairs and we went to toys r us for a reason i didnt know at the time my mom said we are going to get you lagoonas hydration station why is that she showed me a video after my dog ate lagoona i was so sad so she bought the thing that came with the doll  AND THE DOLL WAS A GIFT.

I cant wait for Nefera and Torilei to come out!

the new dolls Nefera de Nile and Torilei Stripe seen at San diego are coming out in december and I cant wait! they are so awesome and Nefera is one of a kind, she is taller than the other dolls. And Torilei is sorta one of a kind because she has a tail, so yeah comment!!!!!!!! :)

hey peoples! this is my first blog post! (well, on this website) my target really sucks, so it only have the original dolls, dawn of the dance, and gloom beach clawdeen and draculaura! that's it! and there is no walmart where i live, so i have to suffer of not seeing the new dolls!! and i havent been to toys r us in YEARS! gosh! i NEED to get new…

i went to toysrus today 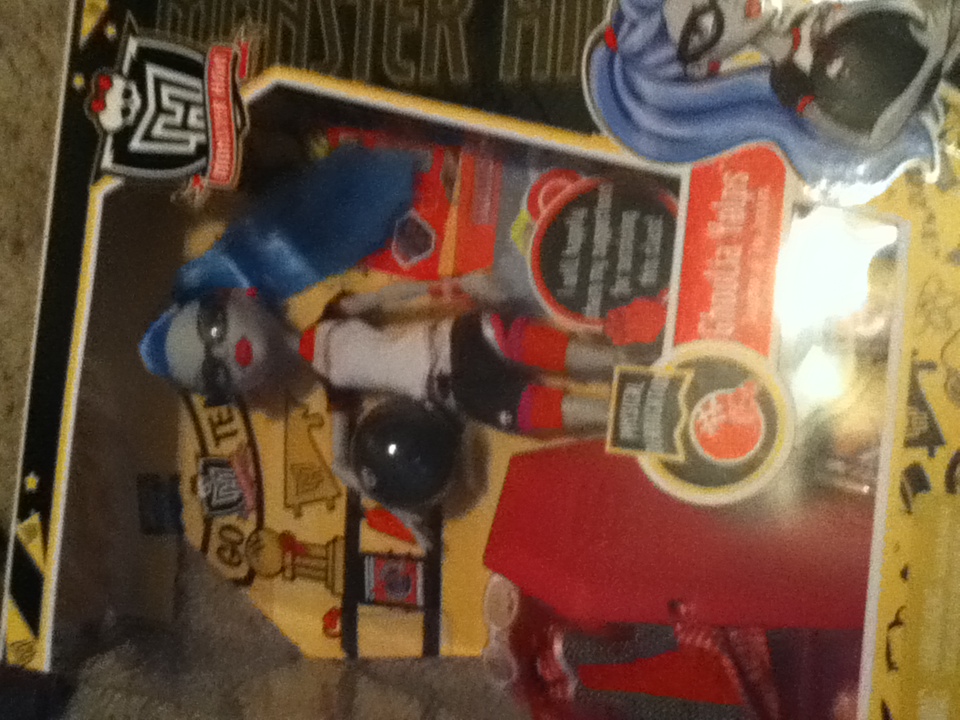 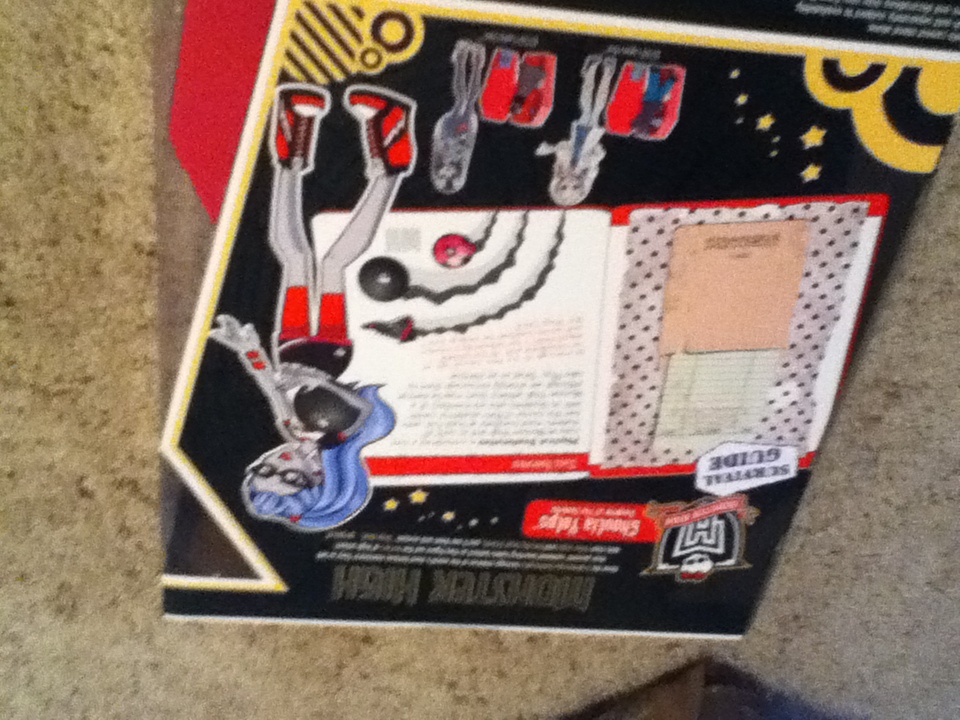 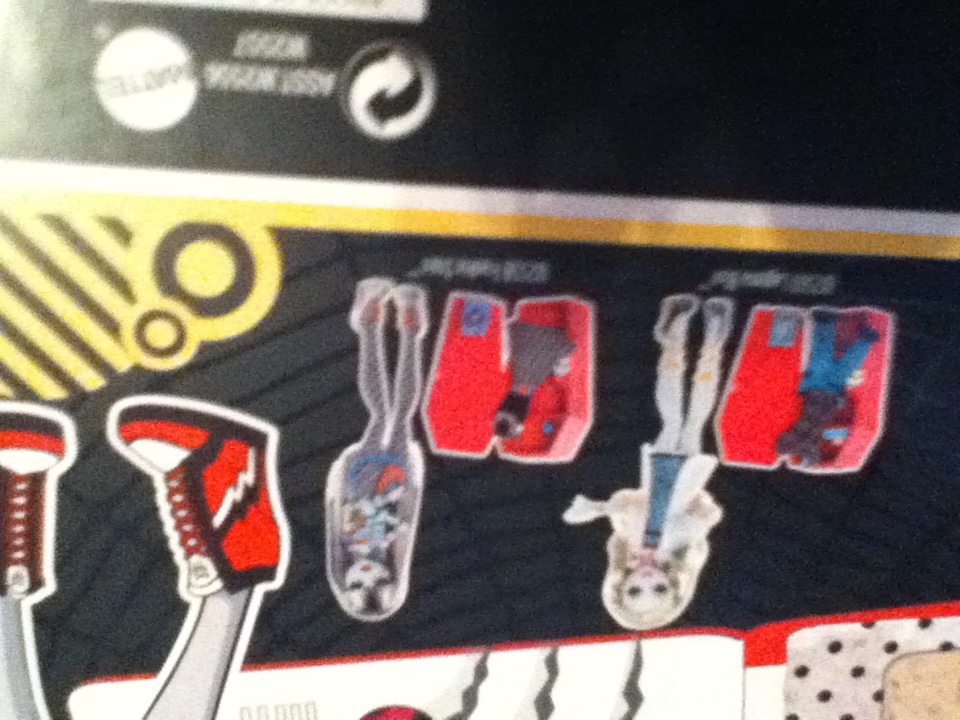 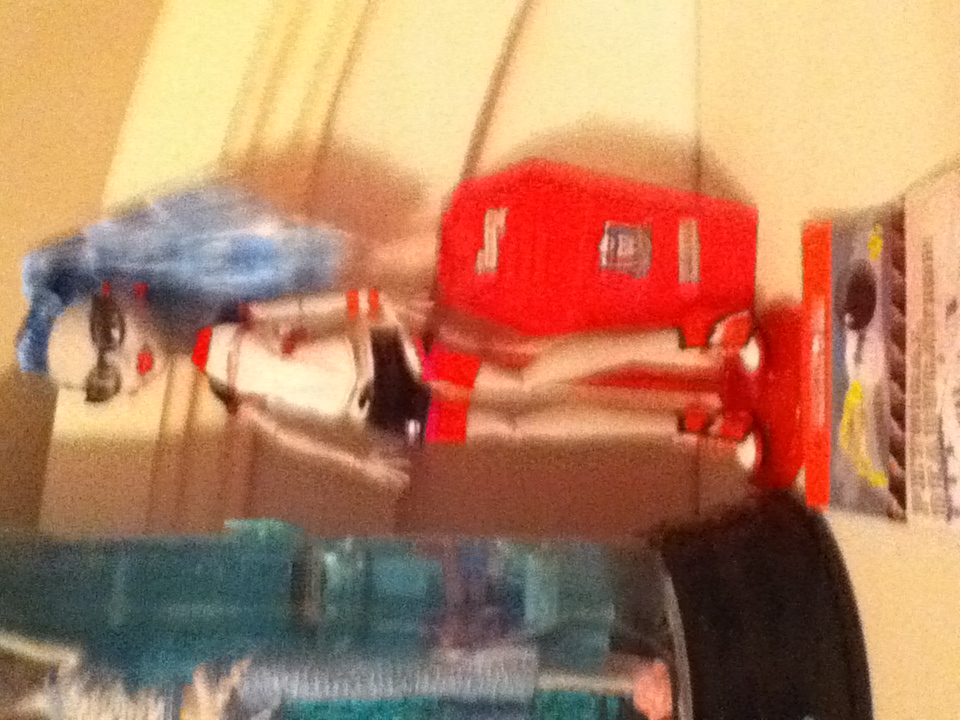 What do u think ghouls ?

Hi everyone... Let's go to the point, i want to make a book , i'll name it When Makena Met The Love, it's the tipical history of the rich girl (Makena) who fall in love with the gardener's son (Anthony) but she's engaged with Mitchell, the context of the history is not original, but the history, have suicide intents, homicides etc.., i need someone approval, plz plz…

Well... i fell in love with one guy named  **** but he was older than me, and he was in other grade, the i moved next to him and every day i look by the window just to see him playing baseball, then i realized  that i was looking like an idiot seeing him all day long.wll then my fiend named ******* tell me that he has 3 girlfriends and they was older than he! i didn't gave up but then he tell me that i don't have…

Go shawty its your birf day!

Demona tied the laces up on her leather boots. Her jeggings torn, and her purple shirt was ripped. Perfect for her birthday.

"Happy Birthday!!!!" Melody and the new ghouls practicly broke down the door just to get to her. "Go outside! theres a surpirse for you!"

De rn down the stairs, and outside. "OMIGOD!!!!!!!" Deuce, Clawd, and Holt all stood by a brand new sports car. "I love it!" She hugged the boys. "Whoa, Demona loves something?" Deuce said sarcastic.

Have you ever felt like you just wanted to run away from it all but couldn't because there was something always holding you back from doing it in the first place? Have you ever read a travel magazine and felt like you were there in that place for that moment? Or have you watched the travel channel and felt like you where there with the host seeing what they saw up close in person? I have those moments alot but then I stop myself and think to myself "Why should I leave when I have family around… Continue

I picked up my layby yesterday. It was just three more of those I already had (Frankie, Lagoona and Clawdeen) but I needed them as models for the School Spirit fashion packs.

I think they turned out quite well! It's the first time I played around with their hair - usually I just leave it as is out of the box (well except for brushing it... but it's usually so silky!) but this time I took out all the ties and played around with it. Lagoona's looks all wavy/frizzy almost like…

hay dina if u see it call me

do enyeone be my friend :)

Okay, a long time ago I had this contest, Keeping Calm...It was about my Incredible Hulk OC. There were five winners. I only remember a few:

But who was that last one? It's at the tip of my tounge. If you're out there, whoever you are, SPEAK UP. Please!

I know I said there would be a reward for winning.…

The ScarySnapShots group on Flickr is hosting a Next Top Monster contest. The first 20 applicants are in. Check out the link to see what you're required to do and apply http://www.flickr.com/groups/scarysnapshots_/discuss/72157627287434124/

Hurry before there are no places left! I've already entered :)

my spectra came in the mail yester day i am so happy . her face is not a skelteal as i thought.  i will post pictures.thak you for reading.