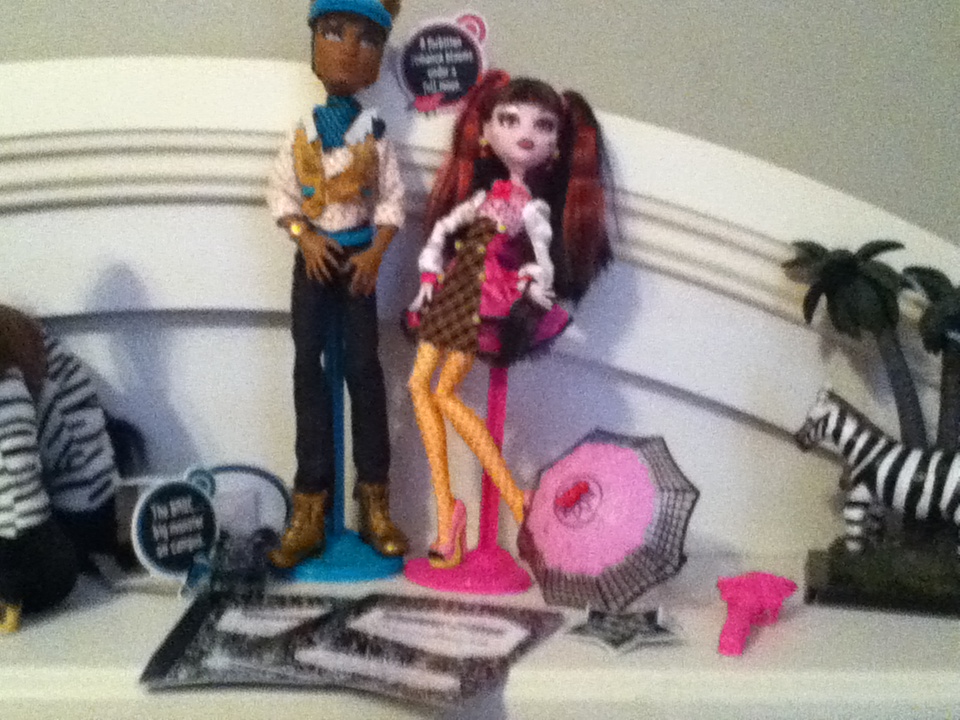 will you draw my oc

whould somebody please draw my oc Micky Myers her info is below ?
name : micky myers

killer style: i love a cute mask and all but i also love mini dresses

freaky flaw: i am quite and swift

favorite activity:i love to go shopping at the maul

biggest pet peeve: i dont have one

favorite food: i am big on fast food

pet: dont have one

ive made some crazy trips going to find mh dolls just yesterday we went to virginia,md back to wv, and to washington i feel like a yoyo but this is kinda the only way ive been able to get new mh dolls but i do have to say its all worth it and ive been haven fun doing it

Okay, so I've beet making LOTS of these. I promise you, unless it's really urgent, this will be my last OC's update.

So, I was looking through Wikipedia's "mythical creatures" page when I stumbled upon..."Draceana" or Drakaina

It's a dragon with female-like features. (It's also my brother's girlfriend's name :))

Thanks to SecretMonsterHighAddict's blog (http://www.monsterhighdolls.com/profiles/blogs/abbey-and-spectra-for-sale) I found out that I could order Abbey from the Woolworths website right now because I live in the UK. Initially I was going to have to wait until way later tonight so I could get permission to use my brother's Paypal account.

On the target website i looked and saw 3 blank mspaces and i clicked on them and they said that it was the plush for abby spectra and ghoulia!!!!!!! Heres the link for it if you look at the pages  they are blank pictures with the names. http://www.target.com/s?keywords=monster+high&searchNodeID=1038576|1287991011&ref=sr_bx_1_1&x=0&y=0

I only found images of these dolls recently and I'm really looking forward to it. I don't know whether to get Frankie or Ghoulia, but I'll have to wait and see. I don't know if they've been released in US yet or not, but according to the Smyths Toys website (which I think is primarily UK) they will be in stock in July. They don't give a date, but I hope they're right!

Here is the link to the listing on the Smyths Toys website;…

I was disappointed by the lack of Monster High dolls at Toys R Us yesterday, so I settled for the Frankie Stein plush. I don't know what it is about her, but she's just so damn loveable! It's too bad that the clothes are sewn on, but I don't mind that much. She's just so cute! I think everyone should own at least one MH plush :)

hey guys and ghouls i need help finding a new hairstyle for monday!!!!

ANYONE KNOW IF THERES NEW DOLLS IN THE 909... I LIVE IN ONTARIO CA.. AND ALL IVE FOUND WAS DRACULARA AND CLAWD IF SOMEONE COULD HELP... IM WILL TO GO AS FAR AS SAN BERNARDINO AND LA

Has anyone found Spectra in New York?

Guys and Ghouls.... Mark your calanders... Because

Oh, and I dont own an Abbey doll for whom who are wondering. The image is C) PICKLEPUD on flickr

Killer Style: wearing a red dress with black boots is a devil style after all

Hi! You know that before I had part one of a story in my blog post, right? Now, I present Part 2!

Spectra was eavesdropping and typing up her newest gossip leak for her blog, The Ghostly Gossip. Whatever they were saying, she was posting.

"Did you hear that Cleo is throwing a HUGE spring break bash?" Clawdeen said sarcastically.

Draculaura replied, "I wish she was. I love Cleo's Egyptian mansion!"

Spectra knew this would be a chance to get…

What I Saw in Toysrus and Target

Ok, so recently I got a 50$ gift card from family because I just graduated elementry school. So the other day we went to Toysrus. I had enough for 2 dolls. One doll was going to be Spectra. At Toysrus, I look in the back of other dolls, but Spectra was not there yet. What I did saw was the Draculaura and Clawd gift set, Dead Tired Ghoulia, Frankie, Cleo and Draculaura, Some DOTD (not the new ones...bummer), Basic Frankie, Lagoona, Draculaura, and Cleo and Deuce (of course are you tired of… Continue

Hey guys! I'm cancelling out some of my "that doesn't make sense" OC's. :(

Can't continue with her because she just doesn't make sense.

I WAS JUST BROWSING AROUND ON GOOGLE WHEN I FOUND THIS 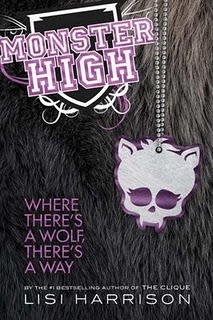 I DO NOT KNOW WHAT TO MAKE OF IT BUT I SURE HOPE ITS REAL!!!

Updates on my dolls

I just got Ghoulia Dead Tired today! She is so cute! I love her slippers too. Ok so now I have Frankie, Draculaura, Clawdeen DOTD, Cleo, Deuce, Lagoona, GB Jackson, Ghoulia DT, and I am in the making of my Clownaline custom doll. So that is a grand total of 9 dolls including my custom. And I really am looking for Spectra too. If you have seen Spectra in NY, please contact me in comments ASAP. Thanks guys!

Dolls released in KY or IL??

I'm excited to hear all about the new dolls (Dead Tired, School's Out, Spectra) but I was wondering if anyone knew anything about them coming to Paducah, KY, or any where in southern IL? So far no one seems to know anything, & that bums me out. lol  Just curious if anyone has information, & I would be MOST grateful! Thank you! ^o^

i was looking through monster high pictures and on the back on clawdeens bed is the opretta doll! you can't really see her but i saw her on flicker...i saw op and a redish pinkish creature with black hair..!!! Is it true??? opretta doll!!!???? maybe prototype???