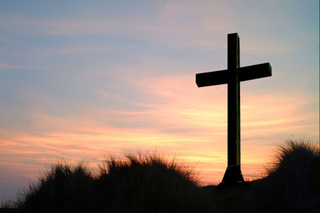 It is with a great deal of sadness that I must report, I am unable to continue with MonsterHighDolls.com

We've had some good times, and maybe a few arguments. But you fans remain close in my heart.

However the stress of dealing with countless "issue" reports, stolen images, bullying, spamming, trolling, My Little Ponying, Vocaloiding, bobeboing, and other such…

my dolls and more!

hey its lilly here. i wanted to say that mh dolls are hard to find now a days.

i will list all my dolls, i have about 22 mh dolls.

clawdeen- dawn of the dance

Guess What Monster My New OC Is? 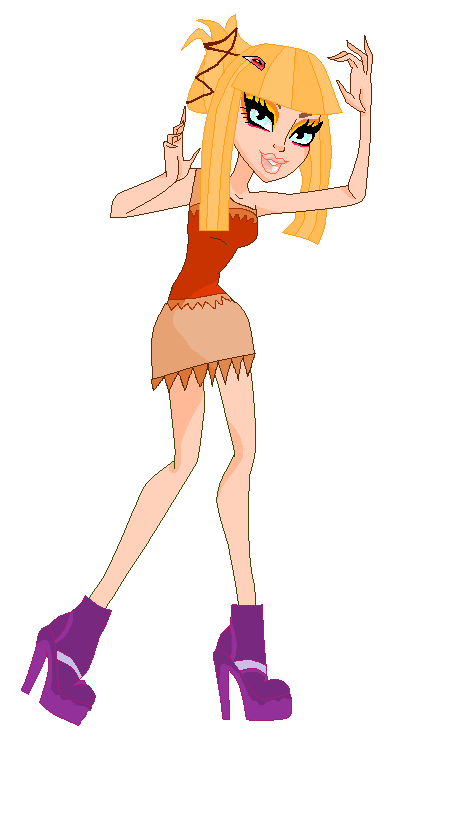 I can't helpbut feel I gave her some japanese anime vibe .....

Anyway I want you all to guess who monster parent is! hint: shes a relative of one of my other OCs....

hey everyone! so i just picked up the werecat twins, toralei, the black n white skull shores frankiestein, opertetta, the five pack skull shores, dawn of the dance cleo n clawdeen, skull shores abbey bombinable, the 20" bike, and a skatebord all for my girls man i think im more obsessed with MH than they are.

Calling Wonderful Artists! (No, not a contest)

I have a problem. A conjoined twin sort of problem. I have Siamese Twins...They're also siamese were-cats...Lawan and Chailai. Lawan is preppy, and has long dark brown hair down to her waist, with a red head band, a red shirt, a denim skirt, and red nail polish on her one paw. Chailai, who's on the right, wears khakis, a white blouse, black hipster glasses, and no nail polish. She has her dark brown hair cut into a classy bob.

They have three breasts, each girl has one and a…

I thought I would add this to let people know a little bit about me.  I am an adult fan of toy collecting, and I have been collecting dolls and action figures for most of my life.  I went to college and have a degree in 3-D Engineering.  I used to work as an assistant in a toy sculpting studio, and have helped out on figures for Marvel, Dark Horse and Lord of the Rings.

To all those who entered awesome job~ Waiting now just for the others.

Contestants who sent in their work in are:

Looks like Clawdeen and Howleen are having some sister problems.d movieClawdeen thinks shes better than Howleen. Howleen thinks shes better than clawdeen. With there who's better than who Clawd uses them to go to a dumb old movie with his friends. Comment if you have had a brother who uses you and your other sibling to get you to do something. I mean you can't tell me i'm the only one. It's happened several times to me , and i feel so stupid when the truth is revealed.s0 comment for a…

Rumor has it, Ghoulia Yelps, and Holt Hyde, have a little something going on. I recently interviewed Ghoulia Yelps, and she claims Holt Hyde was the one for her on a dating site." There was a bug virus in my laptop, so it said he was the one. He can be annoying sometimes, tough. He will always "over-heat"." Claims Ghoulia. Could she be right?

I found frankie blk/white skull shores this morning instock and on sale at shopco.com $11.99 I think $5.99 shipping, so excited.

How Wolfgang and Davita Met Chapter 3

By this time, Davita wanted to be friends with Wolfgang even more then she used to. He seemed so kind, and unique. Every new person you meet, is a new mystery to solve, and this mystery was going to be a long, yet fun, mystery.

Davita looked at her old Incredible Hulk comics that she begged for when she was little. Her father, was David Banner of course, and Davita was…

Just a quick wishlist of things I want to buy/trade for.

Ok I've been thinging about it and I think I may have a contest to find my oc Slater Grimlin. But I need interesteded people :/

"You may be immortal, but you're only half-god,"

Dawn clenched her fist, frustrated. By the gods, why couldn't her mother just tell her, just the name, of her father?

She asked the question every morning, receiving the same answer. Why, just w–

An apple core fell on her…

Deer in the Headlights: Prologue

So it was just a typical day, hunting in the woods, until he saw her. With long brown hair the colour of milk chocolate tied into a simple ponytail, glowing with a somewhat silvery beauty, pale, long arms just like the moon, Orion had to blink twice until he could register the fact that he was just met by Artemis, Goddess of the Hunt and Countess of the Moon.

Cammie Howls - Cammie is a tomboy and a werewolf. She is a great fighter and very loyal to those close to her. When she was little and taken away from her pack and family she was taken to a posh manor lived in by the Lady Anne Beatrice who was secretly a founder of a group which killed and kidnapped werewolves, vampires and other mythical creatures. Cammie didn't know this until the day she was meant to die Lady Beatrice's two daughters Margret and Fiona told her…

More Info On My Personal OCs :3

Ello! I just wanted to give a brief expanation on each of my OCs Bios and personality traits, also for Zena for you Hunger Games inspired game. That sounded odd :3

Bella Alice Halfmoon - Bella was born with psychic abilities such as the power to read peoples thoughts and predicting a pieces of their future. Also if she studies and touchs an object for a while she gets a thought of who has used/communicated with it. She is outgoing and loves to be herself. She is strong and…

America Young is the voice of Toralei Stripe and Howleen Wolf on Monster High, the webisode channel on Youtube, and on the Nick Monster High Specials.

America talks about her charactes, Toralei and Howleen, and about being an actress, and being a teen.