So i was at Target today and they actually had 1 box of Operetta, 2 boxes of Nefera, and 1 box of Toralei. the cost was 19.89 and they also had lala's car. i didn't check the price on that...sorry!! Also Howleen was on amazon but they took her off. she was 109 dollars!o.o Any way the target is in MN osseo. So that was all i saw! At target they also had a ss ghoulia.

A little about me

I'm new to the Monster High site but I've got a doll blog over on livejournal I've had for a while: http://dollhausfrau.livejournal.com/

I'm a stay at home mom with two boys... and a boatload of dolls!   I started out with Asian Ball Jointed dolls and still play with those but have really gotten into MH dolls lately.  I've been trying my hand at painting and hope to get better because I really love some of the MH repaints I've…

I was seaching online for the SKULL SHORES FRANKIE STEIN doll, and I came across mulitple posts complaining about how they hated frankie and didn't like that she was in every set that came out/is coming out. And I thought to myself, isn't the WHOLE SERIES and all of the BOOKS about life through frankie's eyes? The webisodes are even narrated by her! Anyways, I just really had to get that off my chest.

She is currently in stock to buy at toysrus.com   USA 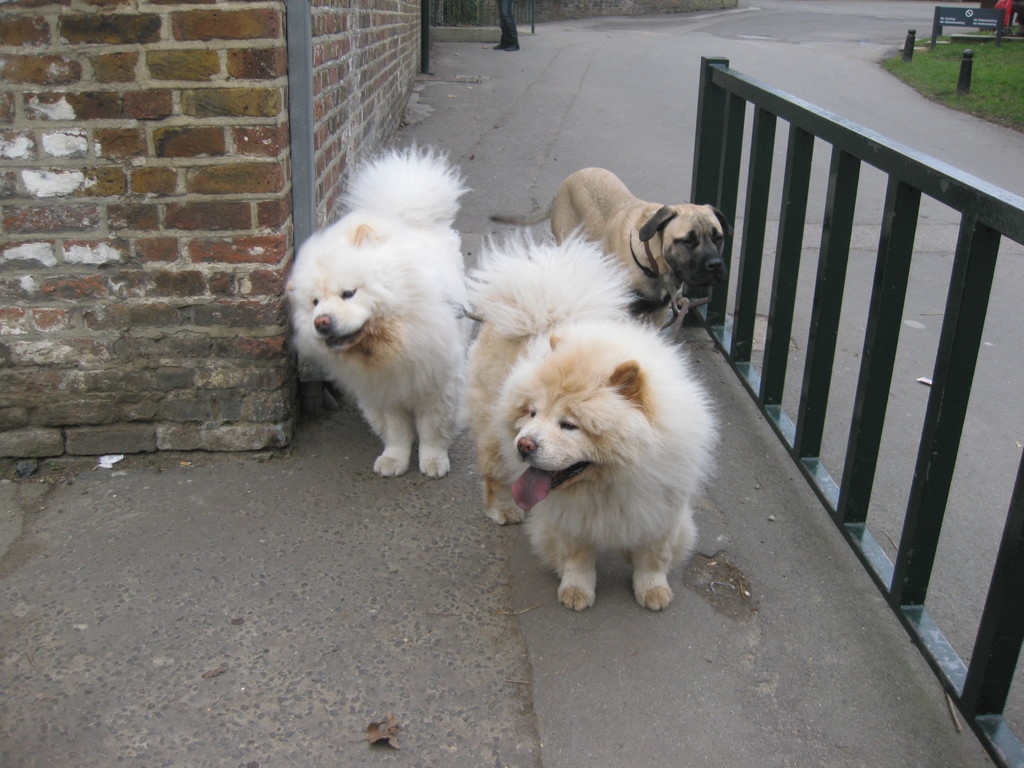 Don't you think that Mattel will do that?

Don't you think that if Mattel made Gloom Beach 5 pack they will make Skull Shores 5 pack . Skull Shores 5 pack could contain: Ghoulia, Abbey, Draculaura, Lagoona and EXCLUSIVE COLOURFUL FRANKIE. It would be like before - no guy in pack and one exclusive. But this time you will really need it to have all colourful collection of MH dolls.

Today is my b-day, and I got these:

OH MY GHOUL! Look at this…

make a monster high body from duct tape you tube video check it out, its awsome

What I Think Mattel Should Do

I read a lot of talk about people looking for clothes for Monster High dolls. Well, I think they could do like what they did with Barbie dolls. They should make sets where people could design there own doll clothes. They could use blank premade clothes and acessories. They could put fabric markers, paint, stickers, and other things for people to decorate them with. For acessories and shoes they could put white shoes of different kinds and various acessories and people could paint them. It…

I know I've said this before, but, I've noticed a lot of self concious people on the (3 accounts) 2 years I've been on here. It's really sad how some people kill themselves because of small litt…

I know I've said this before, but, I've noticed a lot of self concious people on the (3 accounts) 2 years I've been on here. It's really sad how some people kill themselves because of small little things like that. Embrace your pimples, your freckles your moles, whatever!

Embrace your braces! I think they're cute, and if you're…

hello my time here at monsterhighdolls.com has been clawesome all because my friend anime!

hey guys this is cupid make sure to tune in to your loacal radio station to find out wat is  going on with frankie r her and jackson dateing? will clawd finale kiss draculara? will clawdeen find the perfect boy? will lagoonas parent make her change schools?

will howleen be fulled ? will holt hyde loose his groove? will spectras blog get shut down?

all these questions will soon be answered

watch monster high webasodees at monsterhigh.com to see and find…