My girlfriend likes them, and has shown them to me before. I thought they were neat. She talked about how much she's been wanting Invisi-Billy doll, and can't find him anywhere. So whenever I go to a Target, or Wal-Mart, I check for one. One day, I do find him at a Target. I buy him and give it to her. After she opens him, I pose him a little bit, and I decided that I really like the Monster High dolls, and want some for myself.

So a day or two after that,…

I don't visit this site much anymore, but I'm so happy that my humble beginnings started here. Check out my website if you ever want to get in touch with me! DoctorFrankendesign.com 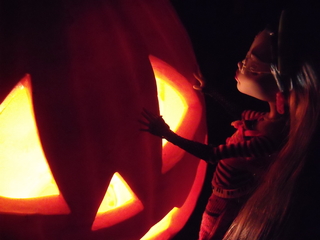 We want to see your Halloween pics!

DO YOU KNOW HOW to TAG a PIC??

Add a tag when you upload your pic, tags separated with a comma.

I don't know if there is the same contest in another country. This is the rule :

" You want to form a monstrous fusion with monster High character? Join in Fusion… 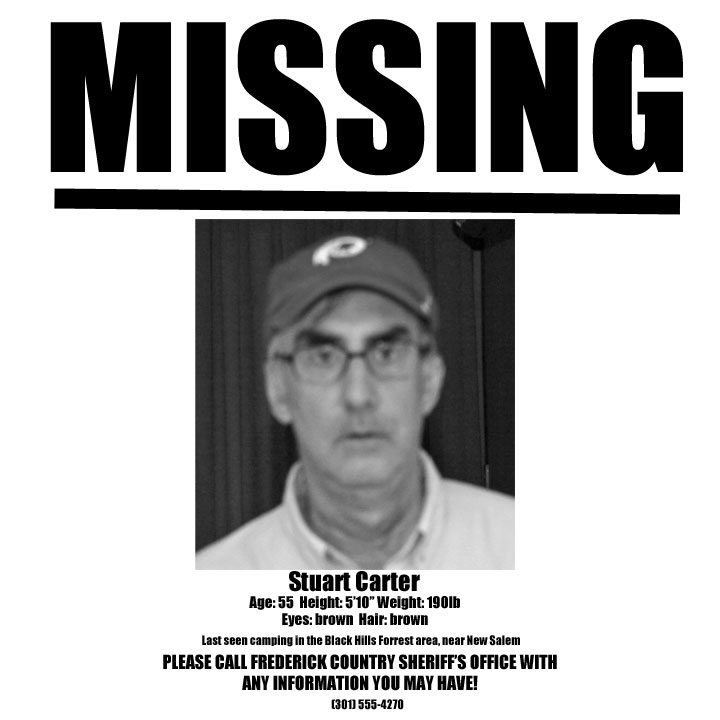 First try at a monster face up! 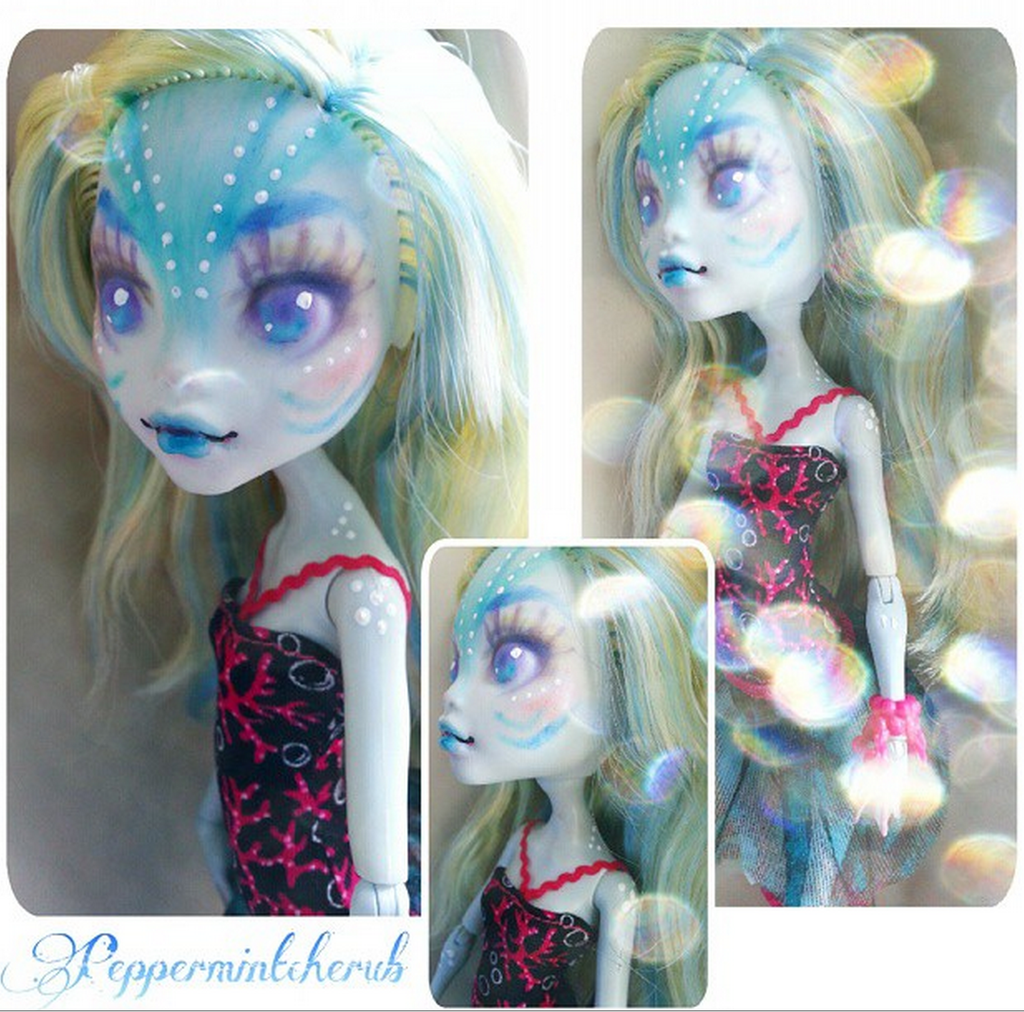 All in all, I have to say it was pretty fun! I've never done a face up before, so it still looks very wonky </3 but I'm happy I tired!

I found invisabilly at costco

Hey all yesterday I found invisabilly 2 of them at costco for 14.99  I got them both but they had a great selection

A fan's video compilation of photos from SDCC 2014

Hey!! I am new here and I really want to make new friends!! Message me :D

so I am getting scarmester jenifier, gigi grant robecca steam dead tierd operetta and robecca steam deluxe fashion packs all from amazon i will freak out when i get it like last time!

Ok so I have recently run across the three new Monster High freaky fusion ghouls! I bought each one at different times when they had good paint jobs. So I have a question! Is Freaky Fusion one of your favorite lines because it has to be one of mine! What dolls are you hunting for online and in stores? I am hunting for Holt Hyde, Neightan Rot, and Invisibilly! So anyway I should probably let you go. Bye! :D Livyliz

I love making furniture for my monster high dolls and am a huge fan if chad alan! Good day everyone and hope all is well.  I collect MH, Bratz, Barbie, Tammy, Dawn, Litlechaps, etc...etc... from the 60s through the current day for the most part.  I just love the dolls as I live w/them they don't live w/me!!!  tee hee!! Have a great day too.

Hey guys , just wondering. Who are you favorite ghouls and guys? I've been thinking about a secret suprise for on here , so I need to know. Thanks!

Have a wonderful day,…

Lalla Dee - Daughter of the Android 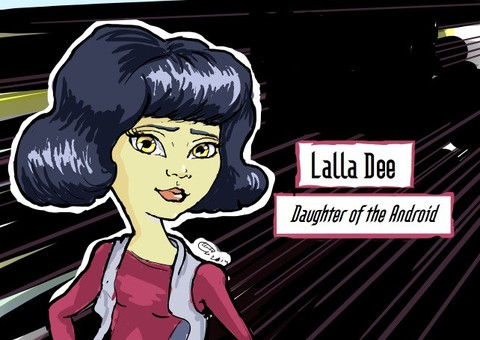 Date 1.
Today was my first day at monster high. Learnt that having to deal with logical paradoxes results in malfunction. The other students found this hilarious. Restart log states 52 times hilarious.