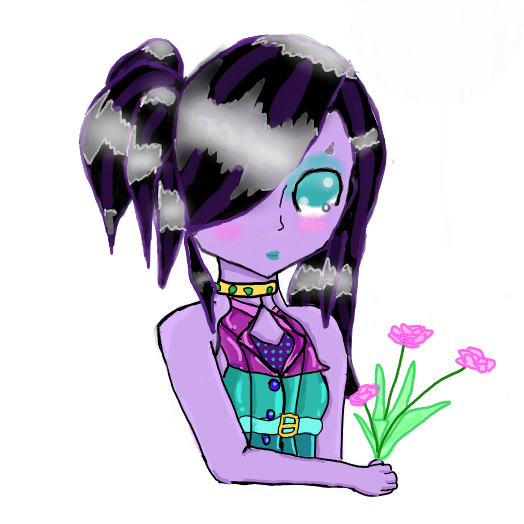 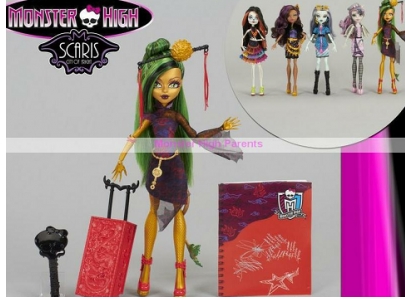 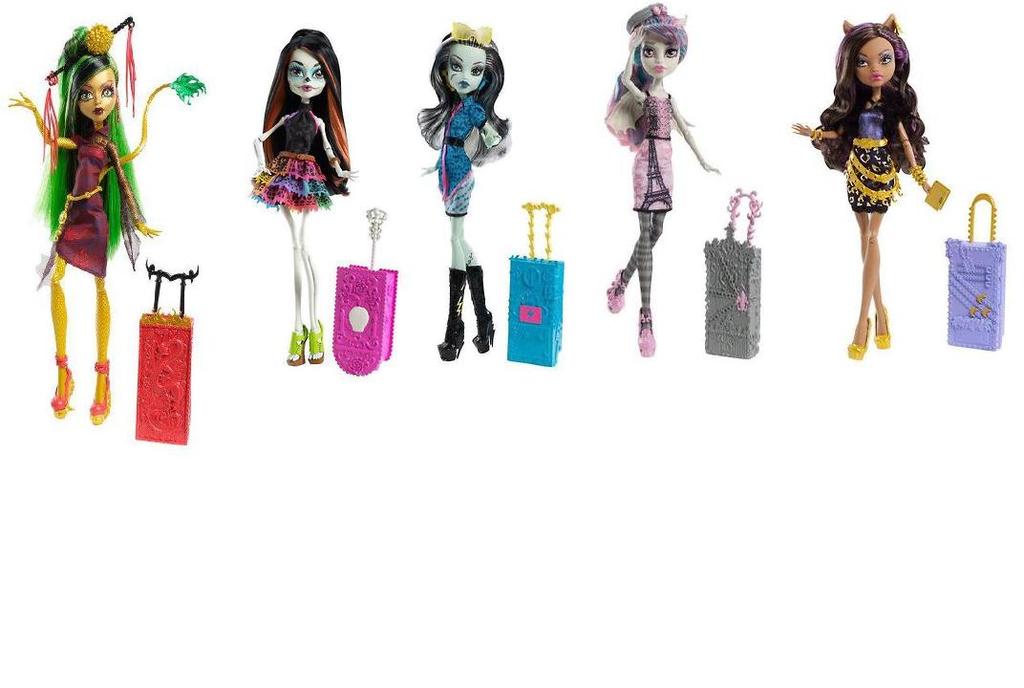 The final details and promotional pictures of this line have not yet been released. Details leaked online in June 2012, and Mattel have gone after most/all blogs that posted pictures that they own the copyright on. So I will not be posting any of those, instead I am only posting information that has been released officially.

We know that there are 2 doll assortments:

Also speculated to be apart of the release is:

Walmart Exclusive Catrine DeMew
Her name and aesthetic look as though they’d fit in with the Scaris theme.

And last, there is also a playset assortment: he he i guess keeping the photos were worht it noting that they wont let me post it to photos so my page was the next closest thing. i love scaris frights line there my favorite.plus blob and ice girls with there transparent bodies i cant wait for them to come out in stores. bye bye money.    : )

allot of ppl r asking what the heck is scaris city of frights doll line is. most pics have been deleted but i decided to keep them. so her are the photos 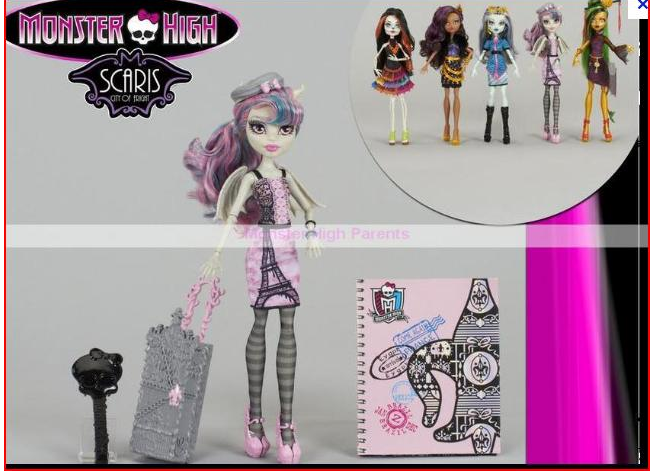 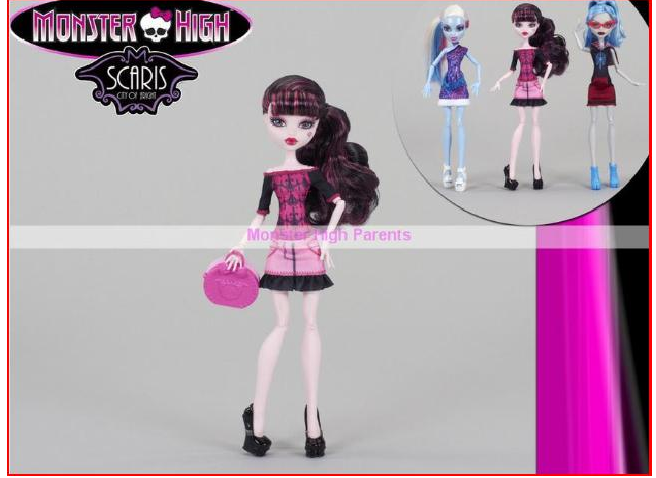