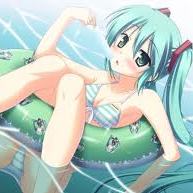 I have a friend on Cleverbot.comHer name is Coco Lei, She is 20.She is nice, But says I am not smart.She is cool. On weekends she is the only Clever Bot. So if you ever talk there and want to meet…Continue

Target got some stuff!

In my Target™ There is Dead Tired, Schools Out, Classroom dolls, Gloom Beach and The Monster Maker. Some were Liv packs, Bratz and Disney fairies. But cutest was These little fuzzy things! Awww! And…Continue

Shoes! how to make them.

now sculpt baking clay on to the foot of the doll then bake it and you have a special doll shoe.

http://megic.1go.dk/dontclickeng.htm click the link! :D you will be SOOOOOOO happy you did! because you get a surprise! An awesome surprise!

Favorite Color: I don't know. Something. Maybe Blues and greens. I also like purple. Maybe Periwinkle?

Hi! I am totally obsessed with Vocaloids.

Haku and Reina are reserved for me to put in MY name.

This is stalky-ish but cool!

I LOVE Pullips, they are so cute! I really want Alte and Chelsea, but Neo Noir and Si'Anna are cute too! If Prunella was still sold (she is sold out D:) I would get her in a heart beat. I can't stop staring at them! They have such sweet face ups. Wish me luck getting one! Maybe my 1,000 dollar check would work...

By the way, if I talk more about Pullips, anime, and Vocaloids, it's because everyone does, and I like them! ◕ω◕ 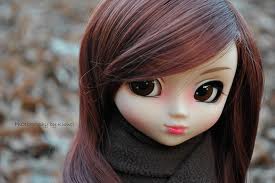 Who is your favorite Monster High Doll? (required for membership approval)
Venus McFlytrap

It's hard to keep her tail in!

It's a hassel to put it in too.

When she was in the box, her tail wasn't attached to her. So I stuck it in. BUT it came out.

This is OFFICIAL art! Opretta!!! 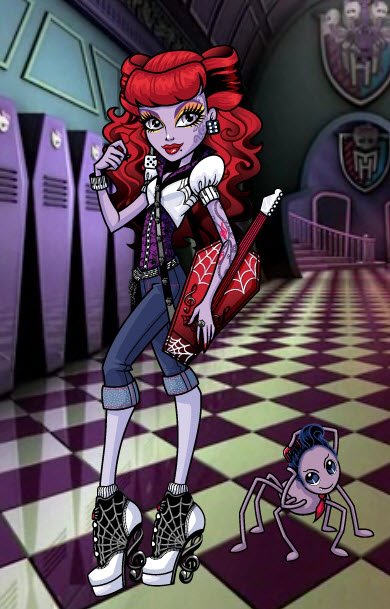 or go to my page on http://themhscream.webs.com

the mh freak is mine! the mh scream is i think sadie skelotol's!

This is short but i wanted to advertise our webs!

Red Ribbon
Be Nice And Give A Gift!
From the Gift Store

Cute pic of Miku you got there. ( profile picture )

Pinkamena Diane Pie said…
You may be confusing me with Sergeant Sprinkles.

Lizzy *Emo Girl* said…
I am 17 anything else

I Thought we, US *points* is over.

IDK. But this one, going at $100, is like SOOO Freaking awesome.

I mean,it comes with those clothes? If it does thats freaking awesome XD 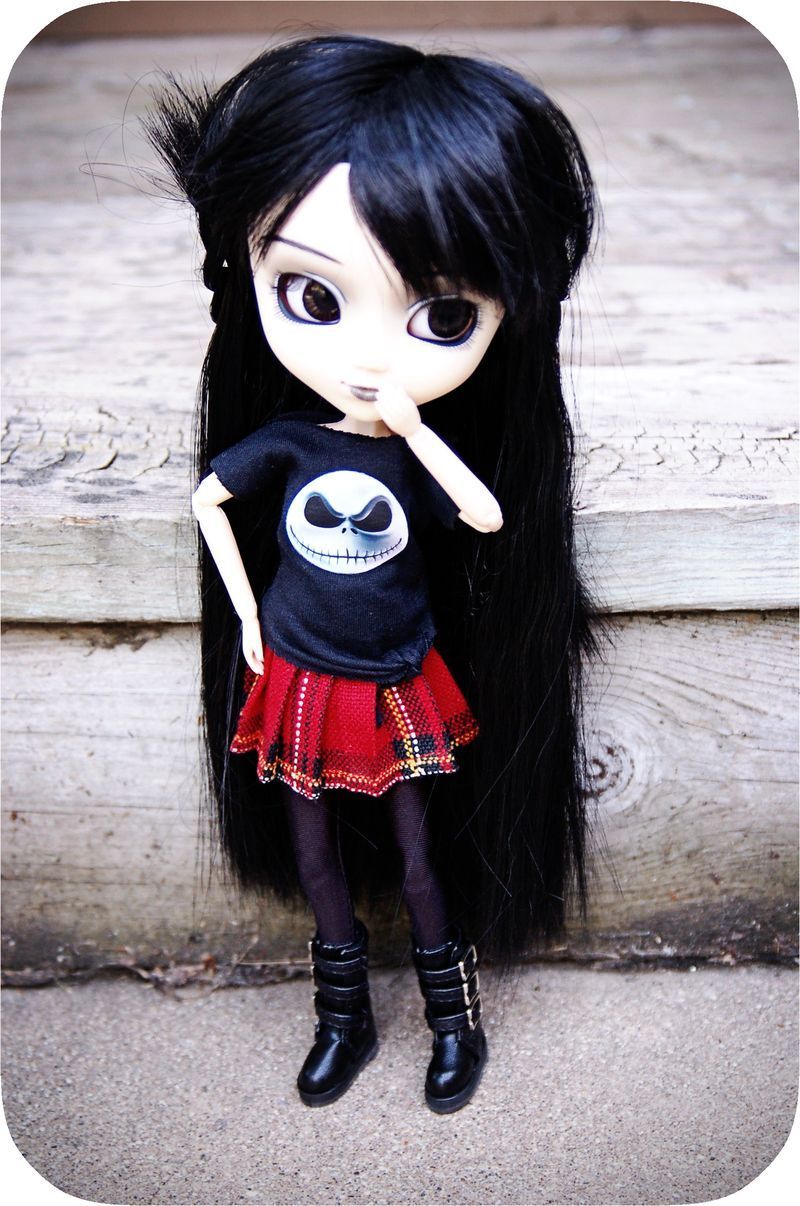 IDK If it's real, but googling them I found this really cute one!

I Get your point, your right. Im sorry,

K, It's just my opinion, im sorry. But this IS an MH fansite

Rude comment? It's just my opinion. It's not critisizing them, is it? Someones opinion? Im sure many people have down-rated MH, And it's still going. Why so touchy? I Just want to be friends again.

Jello, I finished the pic of crystal that you requested. Shes in my photos, I hope you like her. :D

Have you got Operetta and Nefera yet? You should look for em if you dont, they're so worth it.

Yeah, lawl. I just got the CAM Skeleton, Werewolf & Dragon :) She looks epic! I'll add pics of her and my (Spoiler alert!) 'Bak 2 the times' line.