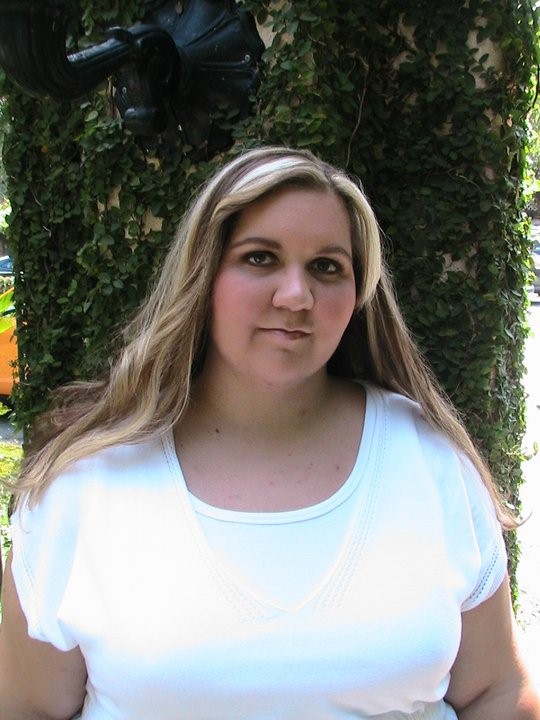 Hiya, nice to meet you all!

My name is Chelsea Butcher. I live in GA, and I'm a college student. I love Monster High, and hope to keep collecting the dolls.

Oh...most important thing about me, I'm a Christian! :)

I have a lot of things that I enjoy...I LOVE music, singing, writing, reading, watching movies...

Favorite Music: I like just about everything, really, only I don't really like rap (but, I love lyrics, so sometimes there are some that I can appreciate at least because of the writing), and I really don't listen to much r&b...I can't sit down and listen to it for too long. The genres I do listen to are basicallly all the rest...some pop (a lot of it really isn't good...can't really stand Kesha, save for one of her songs), Rock, Metal, techno,  Jazz, folksy music, oldies, classical, celtic, some country (I feel like a lot of the men in country music do a lot of silly songs...for instance, "Honky Tonk, Bedonkadonk". Seriously??? >.> Not to say that all of them are bad, I like Rascal Flatts, Keith Urban, I did like Montgomery Gentry when they were still a band, and Jason Aldean is okay, as well as Kenny Chesney...and the older men such as Randy Travis were great...the women in country music today, are, in my opinion, for the most part, great. We've got Taylor Swift, Miranda Lambert, Carrie Underwood, Martina McBride, Sara Evans, that girl in The Band Perry...). So, yes. My musical taste is very broad. I will basically listen to anything for the most part.

Movies: I love movies...good movies. I don't really like a lot of the newer "adult" comedies. Most of them are just so trashy, and I feel like anyone could make inappropriate jokes. Too easy, I think. There's not much cleverness in them. I don't watch too many romantic comedies, either. I prefer action films and drama (and ghost Horror films). I love old films (Charlie Chaplain was a genius!) And, I love animated movies. I'm a Disney fanatic...I have a huge love for Tinkerbell, and the Disney Princesses. :D I also really love the Miyazaki films! Amazing animation!

Books: I like a lot of books. I mainly read fantasy/supernatural/sci fi/Paranormal books, but, I like some that aren't. I enjoy manga comic books. Favorite books: (Hopefully the Monster High novels once I get my hands on them!) Fruits Basket, Twilight, Uglies, Vampire Knight, To Kill a Mockingbird, The Darkest Powers Trilogy, Harry Potter, All of the novels by Deeanne Gist, The Faerie Path series, Cold Sassy Tree, Eragon...I like a whole lot more, but I won't overwhelm you.

TV: I watch a lot of educational reality shows, reality contest shows...and cartoons. I've never been able to stick with dramas, for some reason. It isn't that they bore me, or anything...I just can't ever stick with them. I watch a lot of children's sitcoms...mainly Disney. I'm just starting to really like iCarly (I've never cared for Nickelodeon sitcoms much, but their cartoons are great. I'm kind of obsessed with SpongeBob. :D). I like Pokemon, and some of the older Cartoon Network cartoons. I wish they hadn't taken off Foster's Home for Imaginary friends. One of the coolest shows ever.

Other facts about me:

-Working on a novel

-I love stars (Although, I think you can tell by my page background)

-I have weird dreams

-I can wiggle my ears

-I enjoy singing and performing...but since I've gotten out of high school, and am taking online classes, I really don't get to do it...

-I have lots of pets

Um...that's about it! If you want to know anything else, just ask! :D