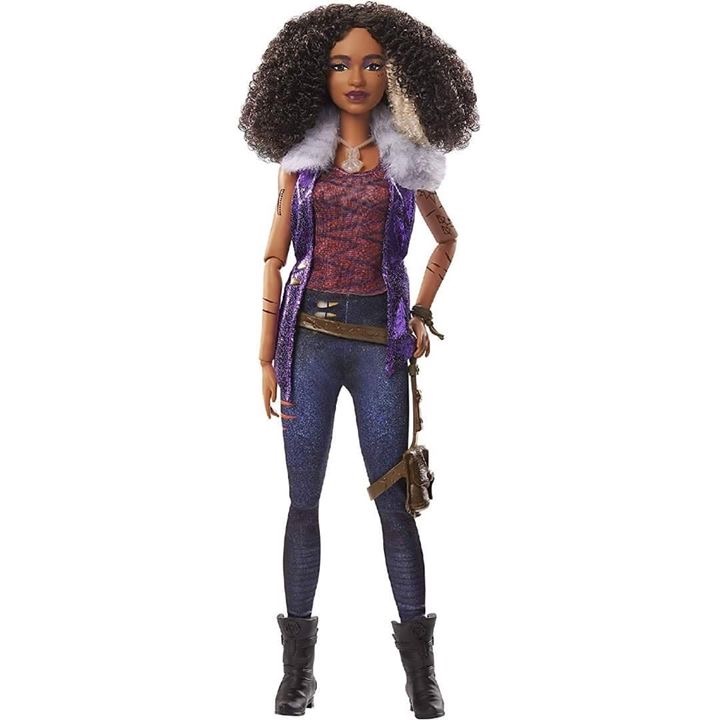 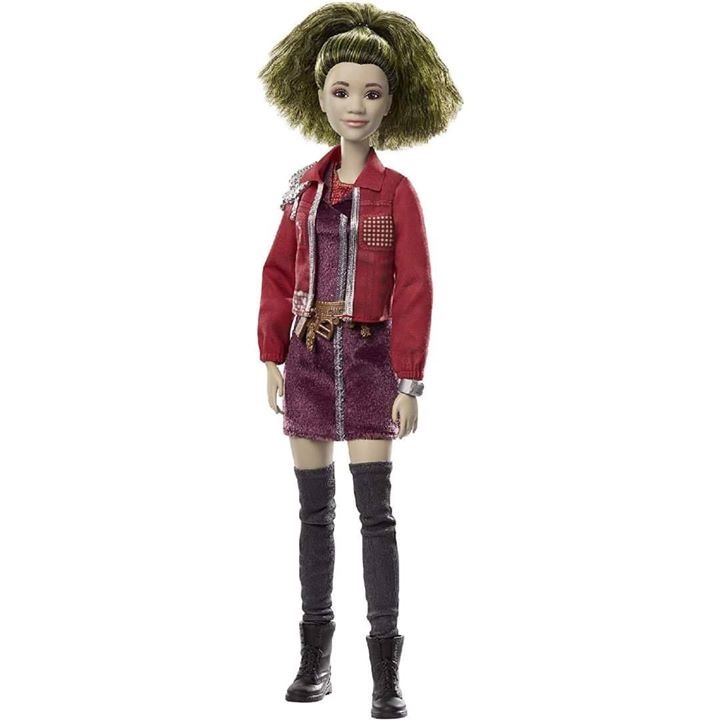 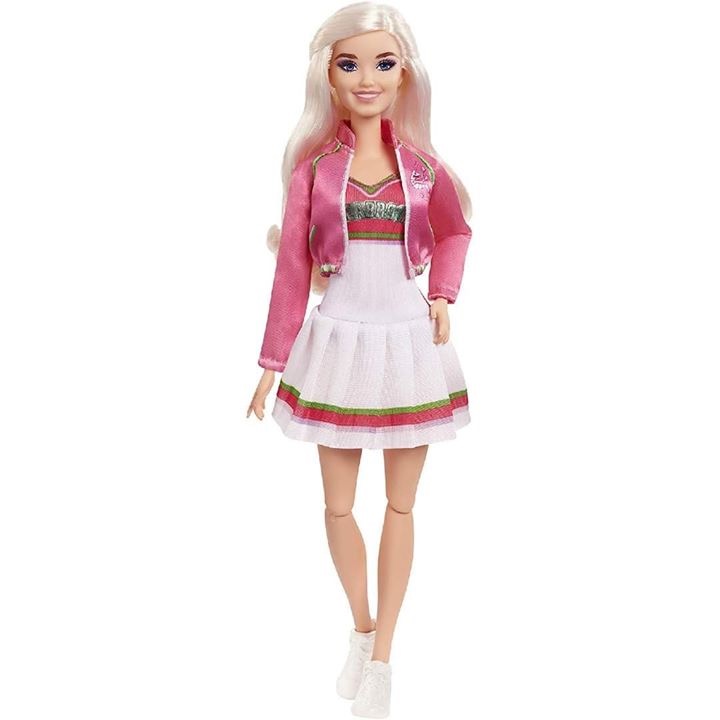 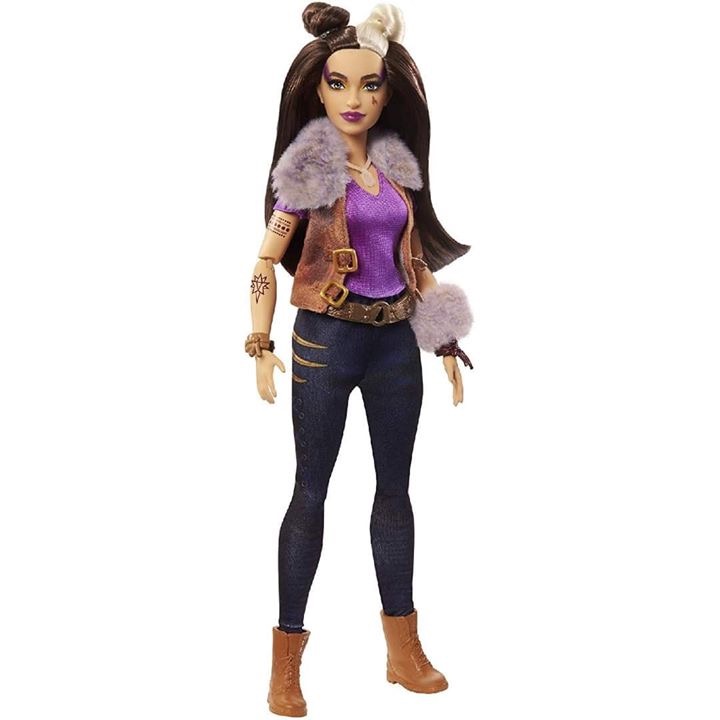 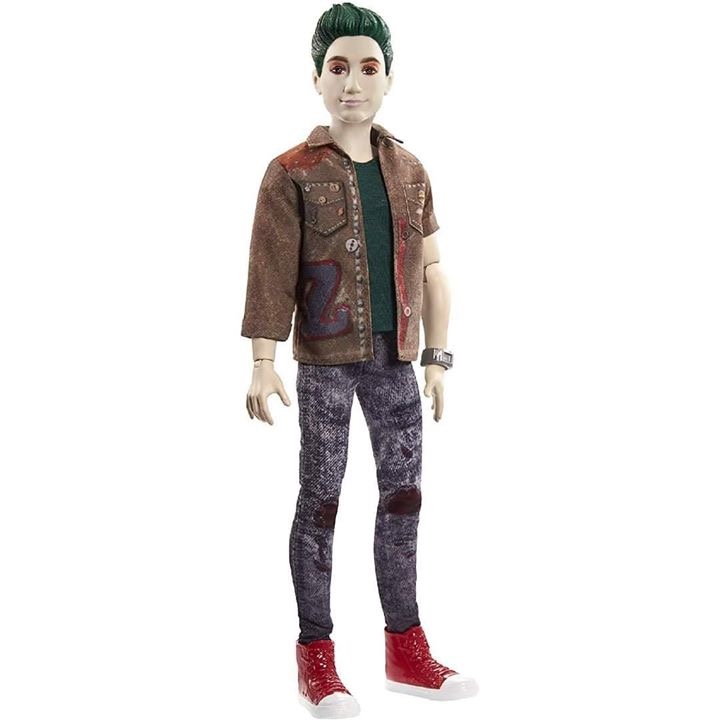 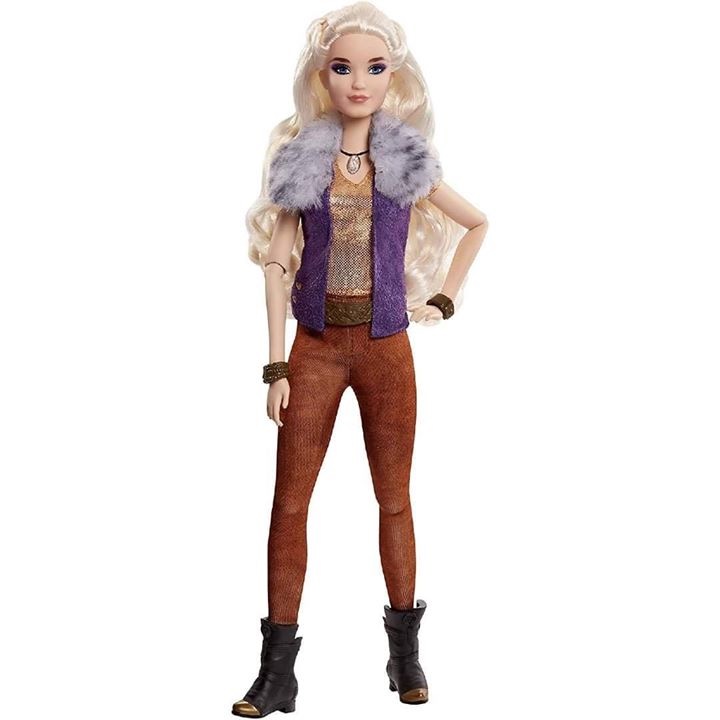 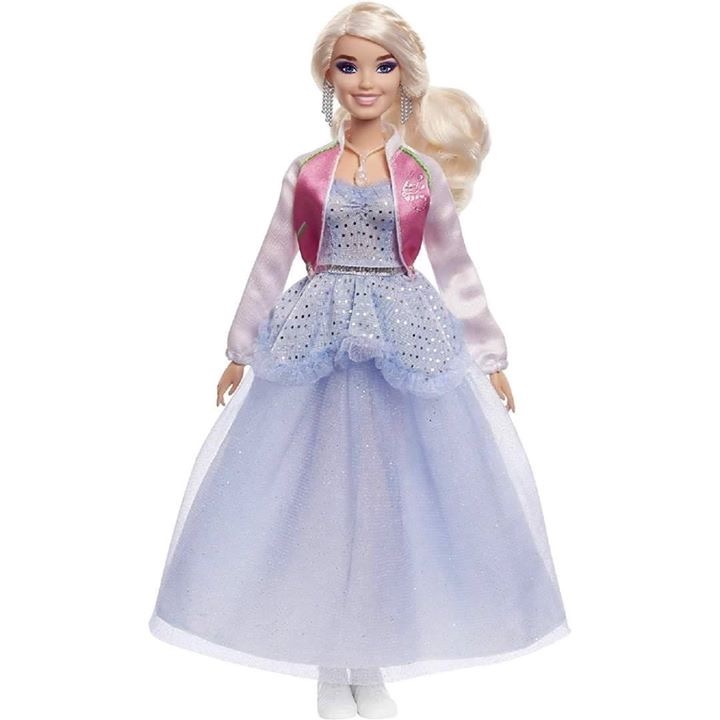 Kind of reminds me of the joker! XD

Is this some movie tie in?

isn't this that Disney Channel tween movie/series/whatever trying to cash in on the zombie fad(about 5 years late?) Im kinda surprised how much effort Mattel has put in these. Full articulation? Actual belts and buckles instead of screen printed on? For this? Why?

This is the grandest irony! I was just thinking that there should be dolls from this movie! Why not Bucky, though, or the main werewolf guy? I also wish that Addison's toothpaste grin facial expression didn't make her look like the douchebag snob of the year! LOL! At least the others, especially Zed, look pretty cool. Addison's rebellious hairstyle is gone, though, from the doll with the natural colored clothes.

UPDATE: I now can't decide which Addison facial expression I like, as they are both cool....and snobbish-looking, in their own ways.

I just saw the movie on T.V. Now, keep in mind that I never actually watched the entire first movie....

Everyone in my household just treated me like absolute bleep as this movie began last night! I was being asked, "What's a zombie?" I felt as though I was reciting Monster High genealogy for three minutes straight, and once my family had declared the movie, "stupid," they left the room, but not before pestering me with the stupid joke, "Werewolves? Where are the wolves?" I had been repeating, "They're in the forest!" before I finally realized that I was being epically trolled....and having my movie time wasted!

Anyway, I enjoyed the movie....especially since I relate to Addison on a scary legit level! I can't give any spoilers away, though, especially since you might be able to catch the movie tomorrow morning at around 10 A.M.