This is gonna be an exact copy of my tumblr post.

FOR TRADE (not sale):

Kieran is still in the box. I carefully opened the box to remove Whisp and all of her contents, including her diary, lantern (taken from Keiran’s hands), base, stand + holder, and I also carefully removed all of the plastic tabs and packaging that held her in place. It’s like she was never in the box, although she obviously was.

Kieran has his diary, base, stand + male holder, diary, and his glasses. In addition, the amazing packaging is all still included. I did not lay a finger on Kieran, not even when removing the lantern.

I am trading ONLY for an I Heart Fashion Cleo, which can be NIB or out of box, so long as she has all her clothes and accessories, and is in good condition and not modified. 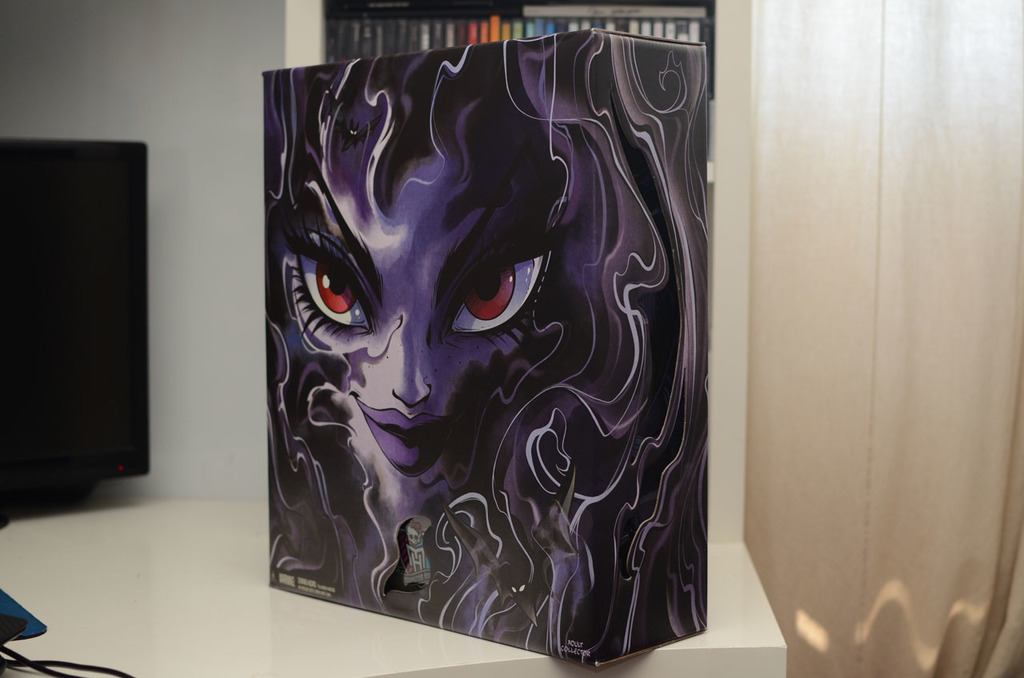 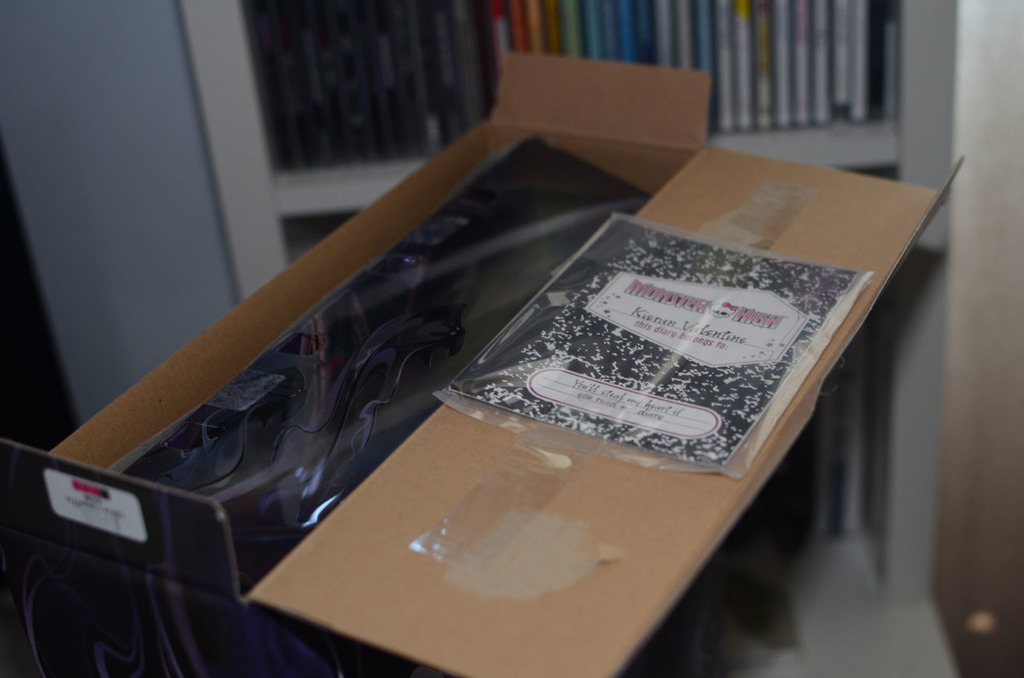 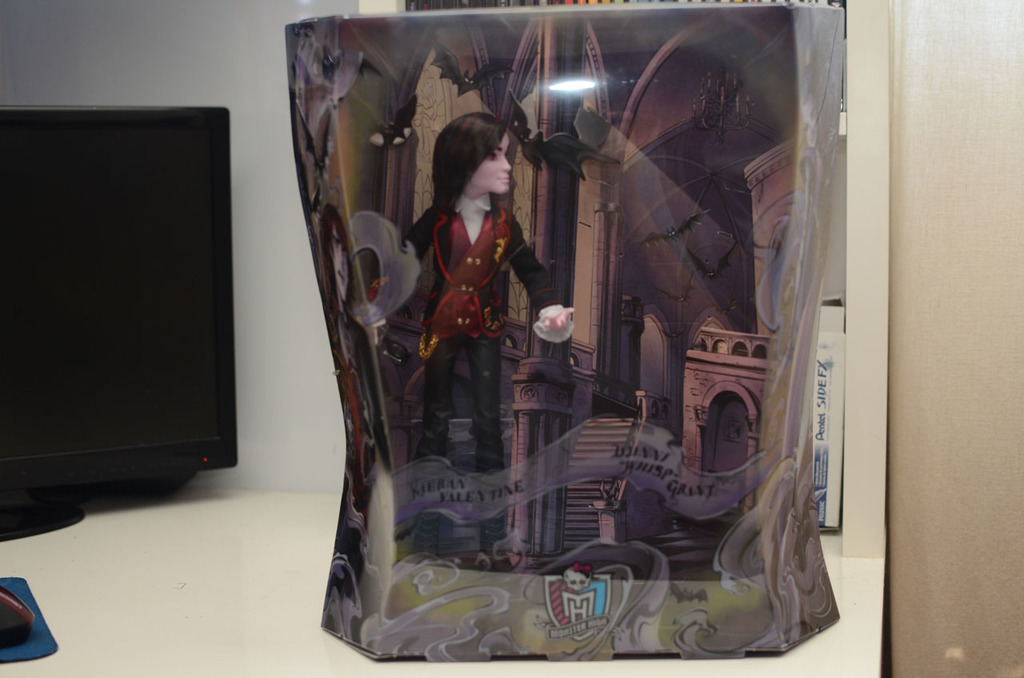