Barbie is a fashion doll manufactured by the American toy company Mattel, Inc. and launched in March 1959. American businesswoman Ruth Handler is credited with the creation of the doll using a German doll called Bild Lilli as her inspiration.

Barbie is the figurehead of a brand of Mattel dolls and accessories, including other family members and collectible dolls. Barbie has been an important part of the toy fashion doll market for over fifty years, and has been the subject of numerous controversies and lawsuits, often involving parodies of the doll and her lifestyle.

Mattel has sold over a billion Barbie dolls, making it the company’s largest and most profitable line. However, sales have declined sharply since 2014. The doll transformed the toy business in affluent communities worldwide by becoming a vehicle for the sale of related merchandise (accessories, clothes, friends of Barbie, etc.). She had a significant impact on social values by conveying characteristics of female independence, and with her multitude of accessories, an idealized upscale life-style that can be shared with affluent friends.

Has Steven actually had a non swim doll in the past like... decade?

there was a Fashionistas doll in the Steven mould but he had lighter skin.

but yeah how come he always get swim and beach dolls.

the boys usually do have fabric shorts haha would look funny if they had moulded shorts lol.

what is up with their feet?

it's nice to see different body types even if it is crappy swimsuits.

New Dreamtopia dolls with some who have the curvy body 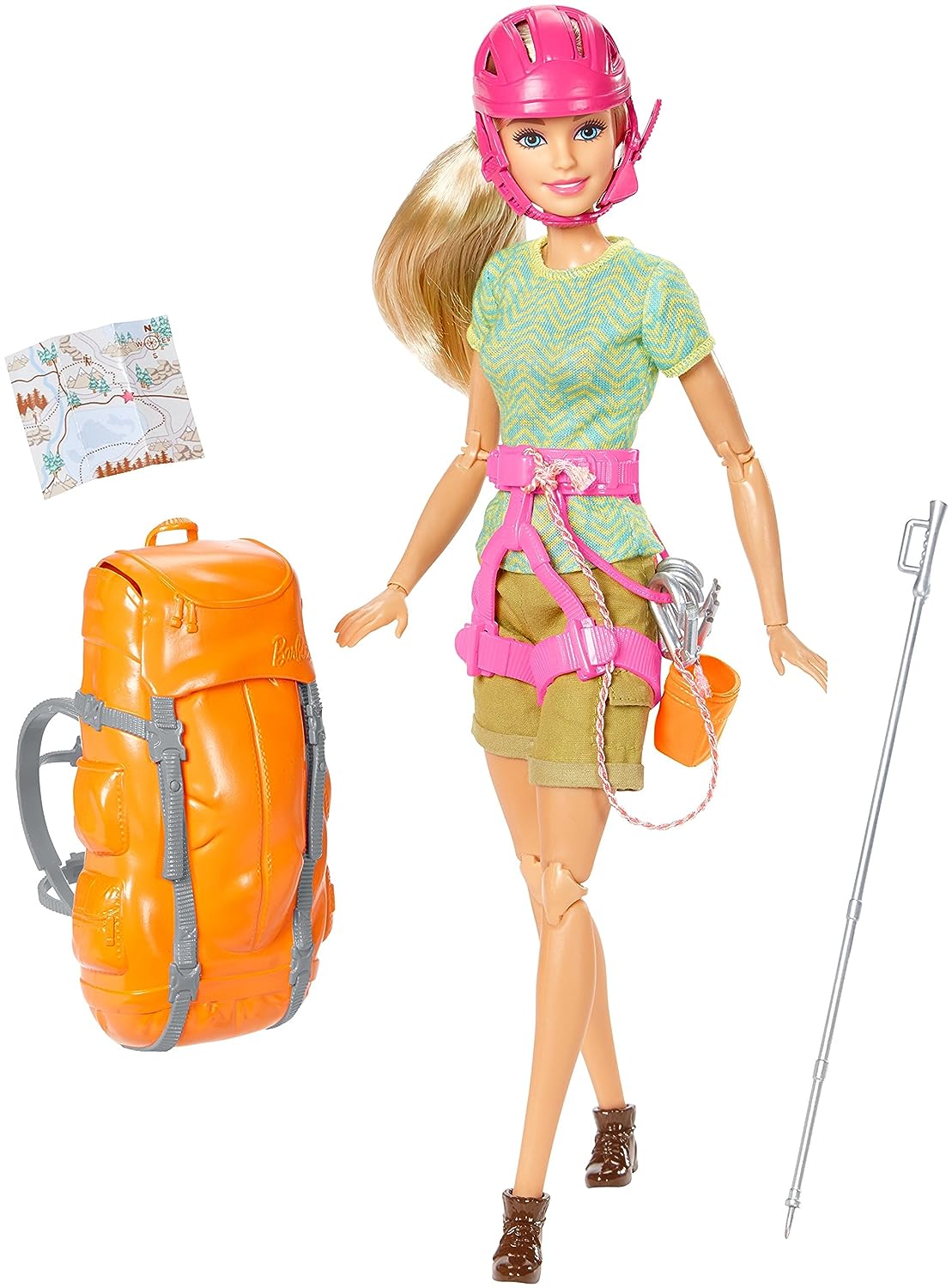 made to move curvy barbies

Yes! I love that we're getting multiple skin tones, including one darker than Yellow Top.

yay, and omg dark skintone too this is awesome I can't wait for these.

it would be really cool if you could just by the bodies nude, without a head! :P 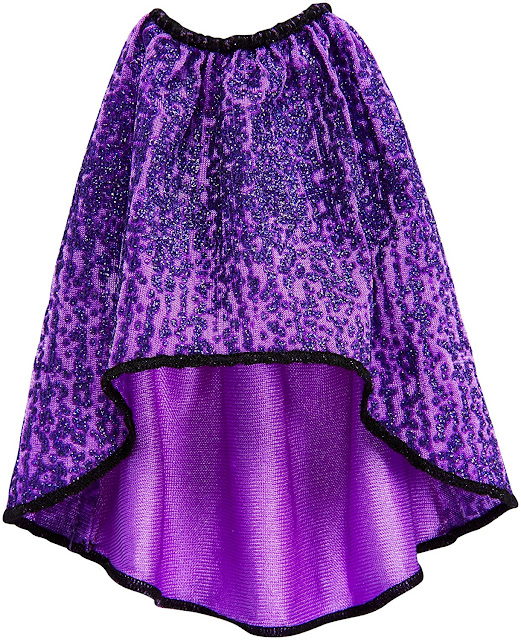 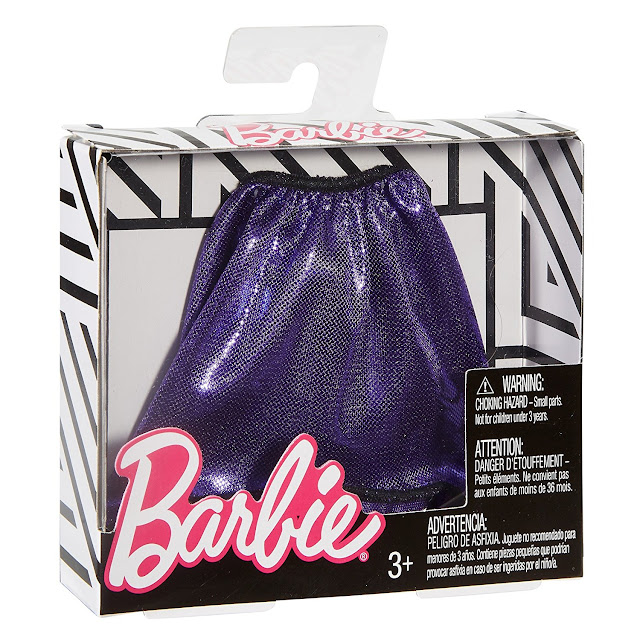 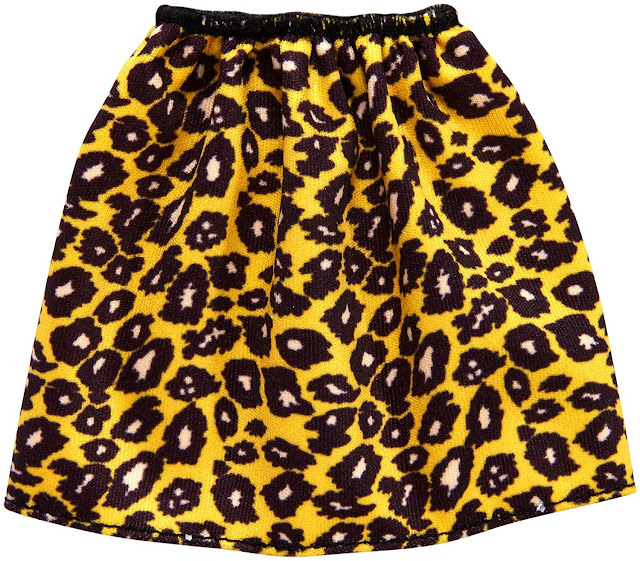 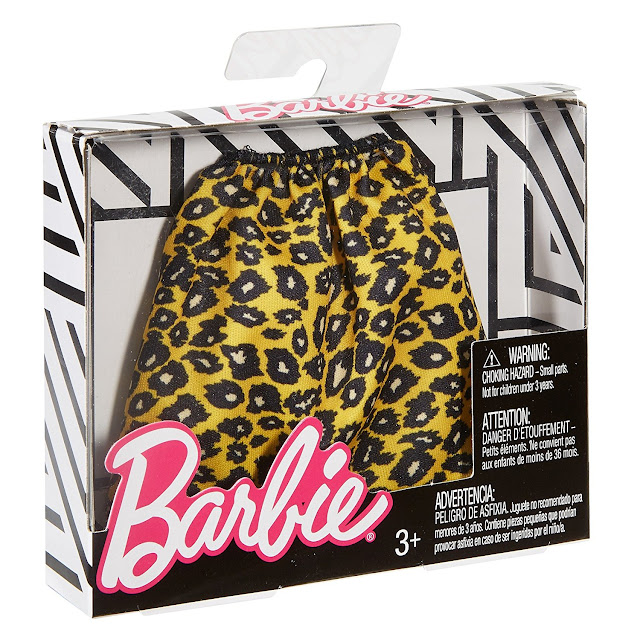 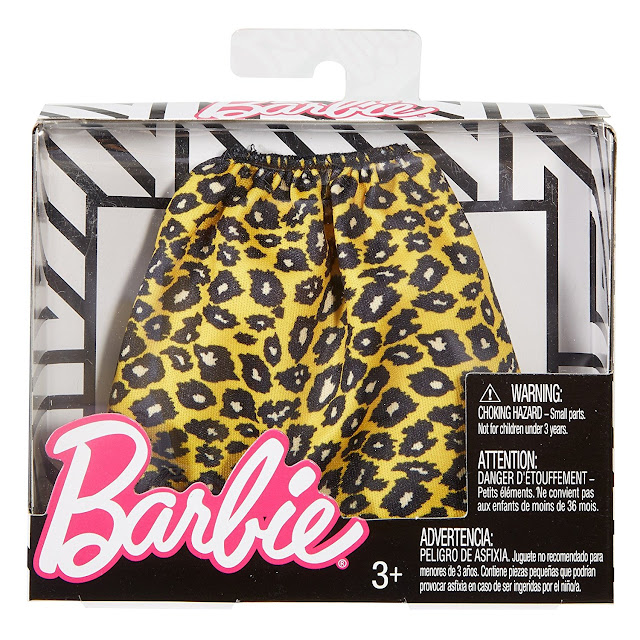 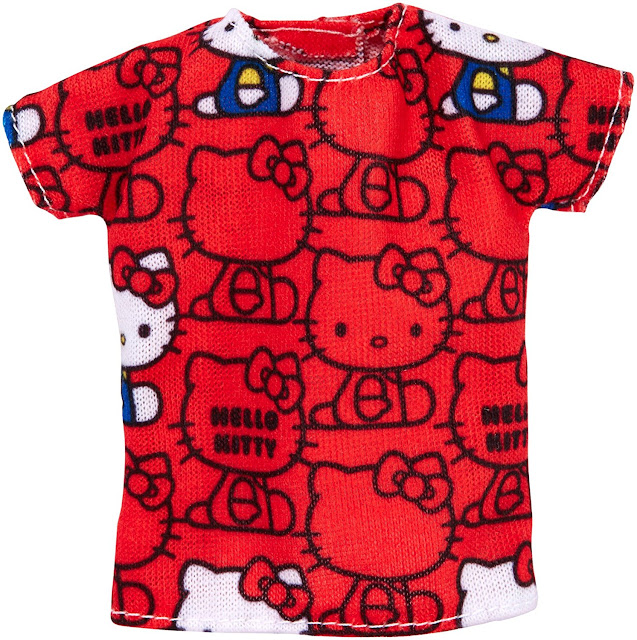 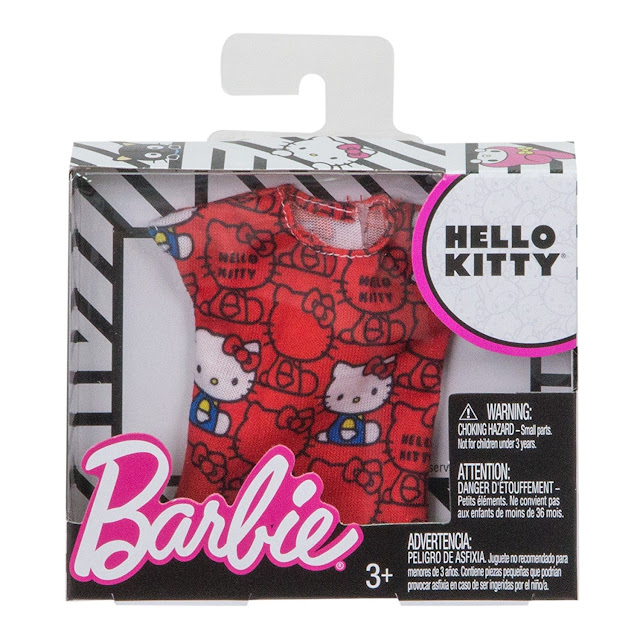 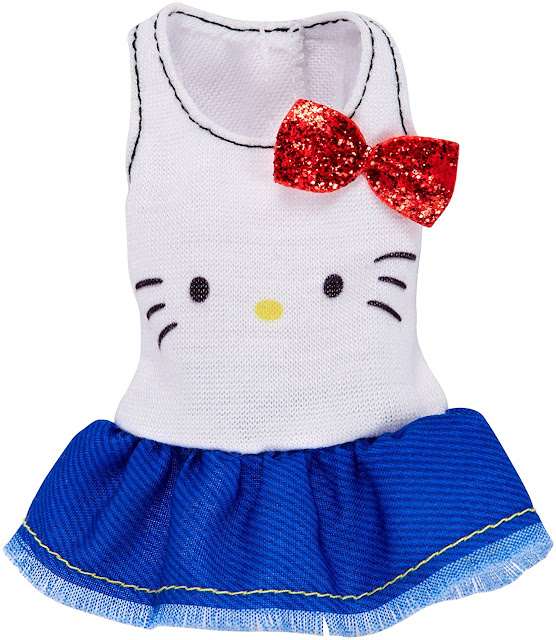 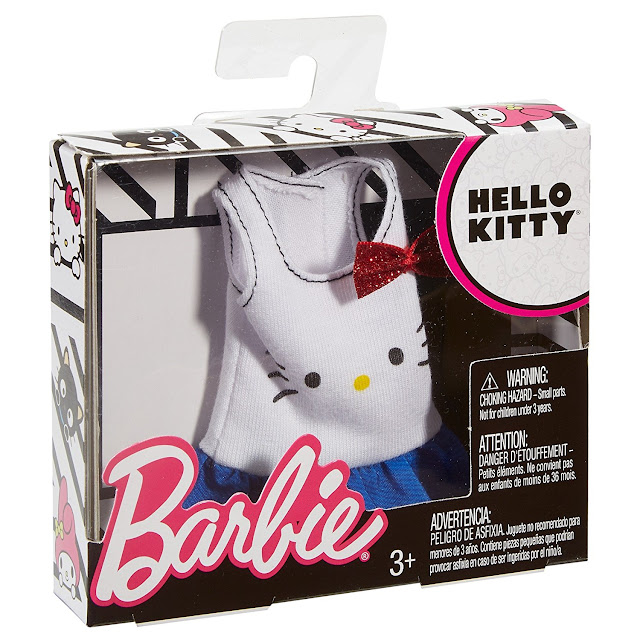 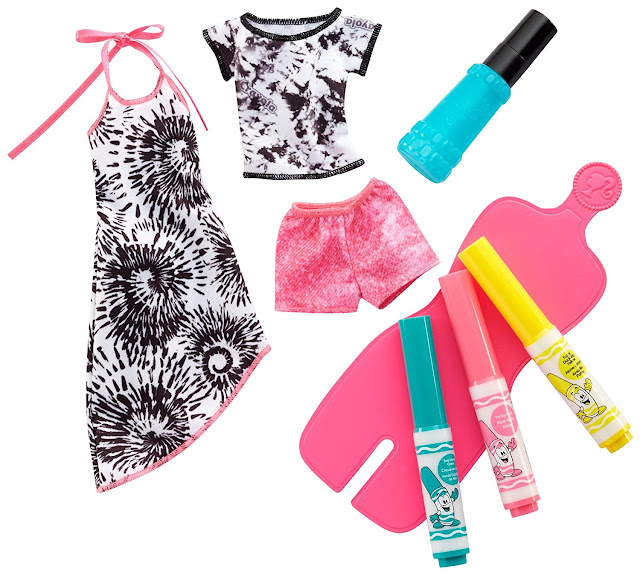 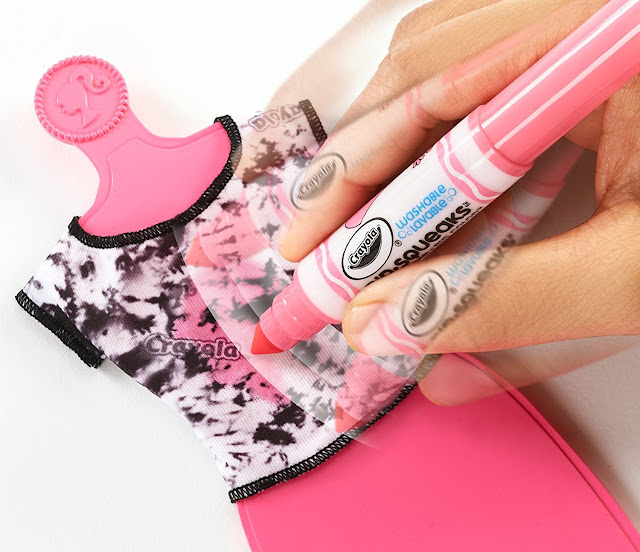 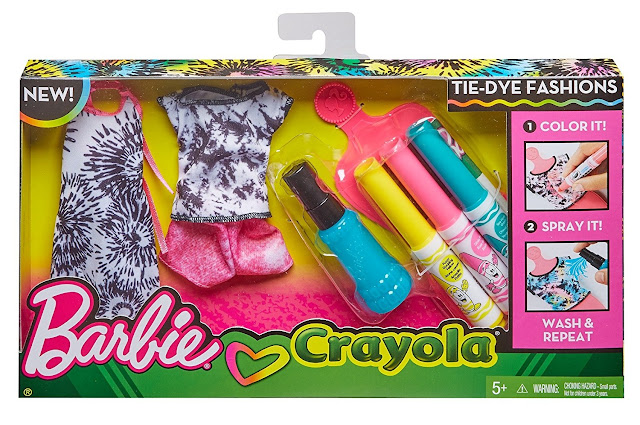 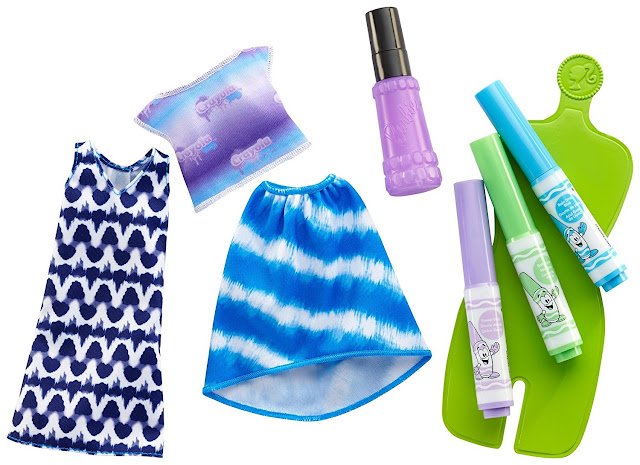 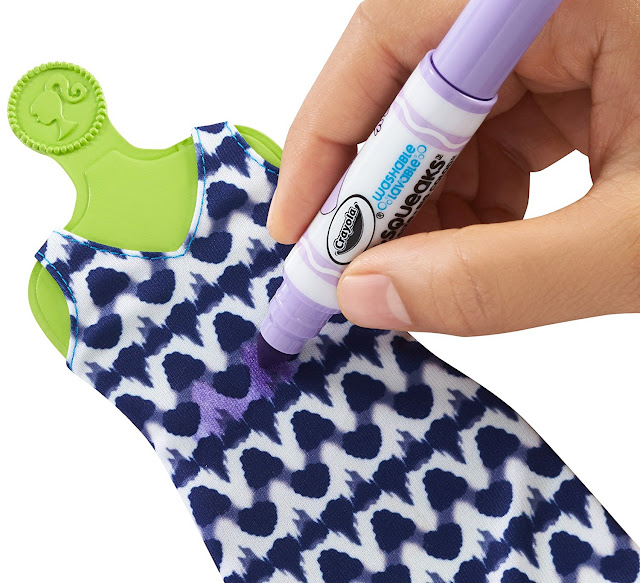