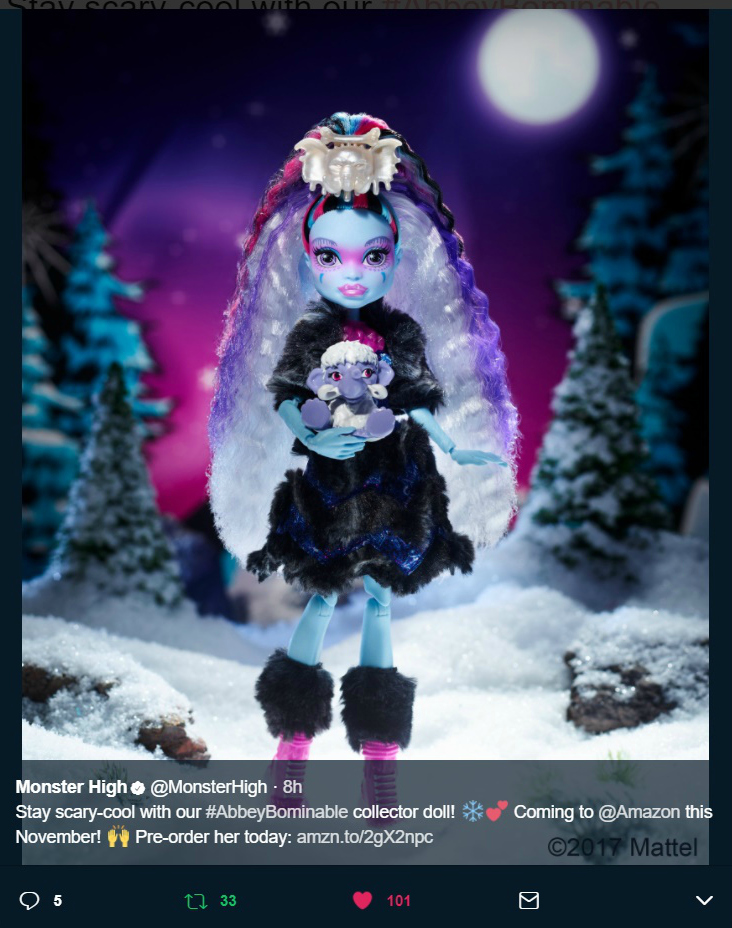 but the new body is MORE fragile.

No I think it's like Toblerone where they removed half the peaks of the chocolate to save money. I think they thought if they shaved off plastic around the joints "nobody would notice" and they could use less plastic.

The perma hands I can see as being a "kids keep losing these" but the exposed elongated gappy joints are actually structurally WEAKER and more prone to breakage due to basic physics. Just look at the white marks that appear when you bend the limb in that narrow peg.

That's stress, and over time they'll cause the peg to simply snap.

the knees are particualrly bad as the hinge joint kinda tugs when you bend it, and because of the new way they've installed it it means it's a narrow plastic rod, a hinge, then another narrow plastic rod with no casing of the upper and lower limb to limit movement. As a result it's very easy to push too hard or over bend it and bam, it snaps.

Now whether this was also intentional so that parents would periodically have to buy NEW dolls I don't know. I mean there's a cynical part of me that wouldn't be surprised, but I expect more realistically it was an attempt to save plastic and structural stability just wasn't a consideration.

Because believe me, you grab an older reboot doll and bend the legs (I suggest the first releases as their legs aren't as stiff. the later non gappy ones have rather iffy legs too because they're very very stiff and don't actually LIKE to bend which is also bad, it means you push too hard and then they snap because there's too much tension) but grab one of the first wave reboots and then grab a gappy body and try positioning the joints. Bend the knees back and forward a couple of times and see how nervous you get about the joint breaking. Do the same with the arms.

I could handle them making the hands unremovable, because THAT I can see an excuse for. But just changing the hands wouldn't have involved retooling the elbow and knee joints.

and the fact they released these gappy bodies only 3 months after releasing the non gappies means they started this changeover before the reboot had even hit SHELVES! it takes apparently about a year for a mold to go from prototype to production right? And new molds aren't cheap.

Why would you spend money making new molds when you had already started to make a bunch of them and spent money on them?

It makes no sense from a business perspective, unless the cost saving from removing x percent of plastic is such that it offsets the cost of new molds?

But ultimately, I think it's going to blow up in their faces because consumes generally aren't that stupid and they can see the bodies look weird. Many people in stores look and think they're defective because they LOOK defective.

Only the die hard will buy just about anything that the MH logo is stamped on sorts (no offense man, but face it, you're one of those die hard fans) will buy them while the general public look at them and go "what's wrong with that doll's arms?"

but the whole "kids taking them apart" argument completely falls apart anyway when you're talking ADULT COLLECTOR LINE. Why would you need to worry about hands getting lost and small parts when it's not a children's toy?

It makes no sense to put the premium adult line on a kid proofed body, that'd be like if Barbie collector stopped using the pivotal and model muse bodies and switched to static, hollow fashionista bodies.

You think people would accept that?

tbh its just a pretty doll thats gonna stand in my shelf which I will never move so I dont care that much.

maybe they assume everyone will just leave it in box? Still, for the price tag i'd expect a body that didn't look borked. Maybe i'm just too fussy with what i'll blow my cash on.

I generally dont leave em in the box. But as they are not meant for playing and the doll itself is not very expensive for a collectors doll either (most collector dolls are around 100-200€) I dont think its so bad. It is clearly not meant to be moved muched or played by children therfore not moved just stood in a shelf.

Permalink Reply by SammyWinchester on August 14, 2017 at 2:49am
I don't like the gap joints at all, but I'm not going to let it ruin MH for me. It's better than completely static bodies, which was a big issue for a while. I agree with the sentiment that I don't play with my dolls, I only display them and never touch them so the joints have no affect on me, so long as they're there to pose initially. They're not good looking joints, but like I said, I can't let it ruin MH for me. I could say I'm furious and boycotting and everything else, but I know that would just be anger talking. I have a feeling we'll get good joints back eventually. Literally nobody is okay with this, collector-wise. But as far as Mothers buying for their kids? I really don't think they'd care at all or even notice for that matter. They'd be too busy looking at the overall doll to notice petty joints.

I dont really think it matters for children anyways. I am not sure how it was with others but every christmas or so I got a new doll when I was younger anyways so it wouldnt matter if one breaks. And on the other hand I dont think the child cares about the quality to much. They just like the character and the way it looks.