Reminds me of Bratz Babyz

yeah that's another thing, I don't like buying a doll that I cant check for any flaws before I get her. Its one thing if the doll is only available online and you have no other choice, but at a store it should at least have some kind of clear window on the box, even if its hidden under a flap. :/

I love omg dolls. I would love 2 of the remix dolls. They cost £40 unfortunately. It hurts.

What really annoys me is that they are supposed to have 2 outfits but the second one is not for the doll we buy but for her "best friend"!! Ah MGA,  so clever and so greedy! So irritating. I really like Pop bb but I will have a not so nice pink jacket as a second outfit that will not look good on any of my omgs because, well, they don't like pastel pink and none of them have the style for this jacket. So the second outfit is a kind of "scam"!

I love MGA toys. They have great designers and ideas but... many things bother me about this greedy coorporation. I wish they would slow down their "profit at any cost as fast as possible" philosophy. They could put a bit of efforts in their quality control. Do they think the consumers don't notice that this company is becoming too big for their shoes? It is a shame. 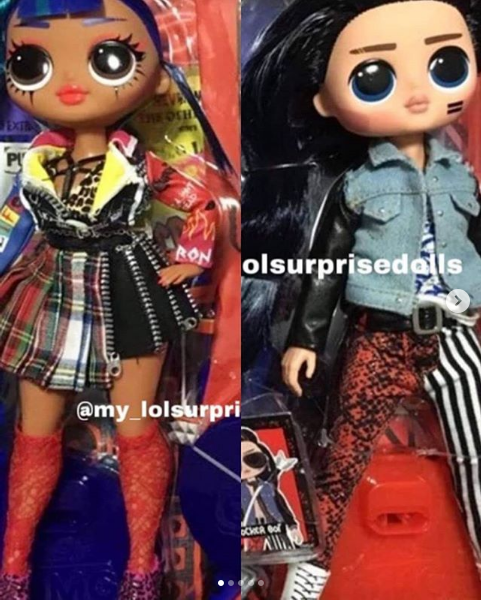 I am.. not sure about rocker boy. his face mold is... wierd. Less defined that the girl head and the baby face on a boy body is somehow more jarring. I feel like he needs more jaw defining, so he looks like he has a chin rather than a pancake face.

Curious about the body

but yeah, not sold on the head at all. I like that he has long rooted hair and piercings but I feel like they could have exected the head shape better while retaining the omg "look".

lol I thought it was an ugly new girl face mold.

I keep going back and forth on whether I should get one of these. Ive been reading reviews on Amazon and wow do these dolls have bad QC issues! Makes me even more hesitant to buy one without even being able to look at them through the package. I might pick up one of the neon mod ones since they seem to be the cheapest price, the only one I really like of those is the white haired one but I always worry about buying white haired dolls b/c they eventually turn into platinum blonds. :\

yeah i've only had one REALLY errored one which was Shadow. She came with really borked up paint, wonky eyes and missing pieces which was upsetting and MGA were like "not our problem"

I've been relatively fortunate with the others that any errors have been extremely mild like faint lip rub or ever so slight fuzzing on a lash or two. Nothing massively catastrophic. But poor Shadow was BAD.

I should have just returned her but by the time I got my order everywhere had sold out of her so I wouldn't have been able to get a replacement and I mostly just wanted her clothes anyway.

I agree though, not being able to SEE all the bits not only leads to issues with errors but also all the bits separated out into little baggies increases the risk of missing parts.

I've had a few missing pieces in sets and it just shouldn't happen but when they're doing blind bags that's a risk. My big remix super surprise set not only was missing a piece (a pair of glasses) but also had several compartments in the wrong place so like two things behind ONE small window and one large item being two small windows (should have been the other way around) and stuff like that.

I've had blind bags with duplicated pieces as well. Not OMG but my Hairdorable boy ended up with two accessories and no shoes because they duplicated the accessories bag by mistake. -_-

if the dolls were actually put together rather than split into stupid pointless little bags then you wouldn't see that happening.

I really wish blind bags would just die already. I'm tired of them.

oh wow having to work at these doll/toy factories with this current blind bag craze must be a nightmare! I can just imagine those poor overworked underpaid employees just thinking F@#! this! and shoving stuff in bags to try toget through the work day already. :P

The working conditions in these factories are terrible. I don't think the workers are able to think anything anymore. It should have been addressed long ago. I have read reports years ago from investigators who pretended to be workers. I was wondering how long it would take us to die working in conditions like this. If the workers were decently treated the dolls would not have so many issues.

I am cursed with omgs. I specialise in dolls with paint defects, sealant on the face I can't get rid of, terribly scratched eyes and even "cuts" in their eyes. 2 of them I could not return because they were not in stock anymore. One of my doll is so bad, it is a defect in itself. The eyes are not aligned in the mold, the glitter is missing on one eye and they even managed to mess up the mouth. I totally lost it with this doll and emailed MGA. I made an historic of my omgs issues chronologically and send pictures of my messed up doll. I was 100% honest and expressed myself (!!). They replied and sent me a gesture of good will consisting of 2 lols surprise that came to the same price as an omg. It didn't help my disappointment. I wonder why they just could not simply replace my doll. MGA really infuriate me. The last omg I bought was reduced and I asked to open it in the shop. Of course, the eyes were scratched (I must have been cursed, I have the feeling it only happens to me!). Luckily, they had 2 in stock. I opened the other one and no scratches!! wow! Just to say, the shop assistant could see the scratches too. It is a relief. I was starting to wonder if I suffered from acute "scratches hallucination syndrome"!

I am not very enthusiastic to buy another omg full price especially for £40. It is a shame, I really love these dolls.

By the way, Rainbow High dolls have many defects too. I have seen quite a few with terrible faces on the shelves. At least we can see it before but still... 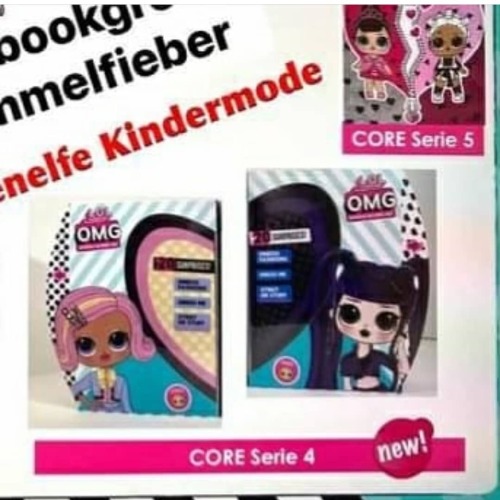 next series we are getting the big sisters of: Dusk, Dawn, Fancy, & Fresh! 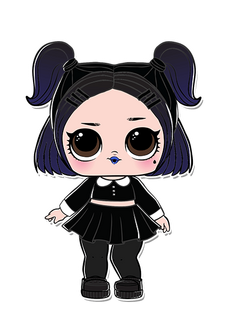 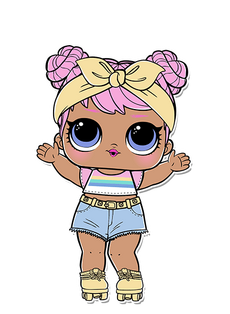 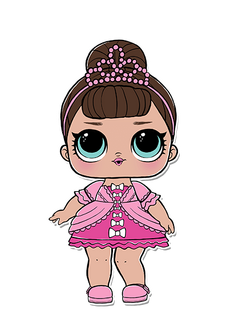 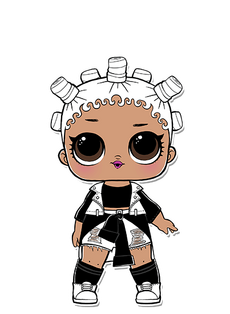 the bottom pics dont show for me. Really curious about that one with the dark blue colors.

that pink haired one looks a LOT like uptown girl, even down to the blue checked outfit.

and the art doesn't quite look right.

The Goth girl looks like a dark purple version of Downtown BB.

I quite like the guy. I find him cute and I love guys with long hair! ;-)

I could not see the bottom pictures either.