Amber- The one I don't know what to write about

Megan- Usually correcting and talking sense into people, although also has a fun side

Grace- The stubborn and weird one, although she has lots of friends.

Cyma- The most wise probably, is always solving the other's stupid problems

Croaker- A pretty silent and kind one, he always speaks quietly

Fireswoop- One of the only female pets, really peppy and upbeat, loves sports

Skyclaw- Daredevil, loves coffee and poptarts, mean to most of the other pets

Saberstrike- Same personality as Shawn pretty much, LOVES poptarts and sings nyan cat when he eats them

Gravewing- Looks evil and scary, but is misunderstood, and actually has the same personality as Croaker.

Winterstrike- Basically a girl version of Saberstrike in terms of looks, but has a personality most similar to Fireswoop

Polarbite- Biggest of the pets, Jock, always bullies other pets

Timberbeak- Smart and sophisticated, always talking about himself

Jax- Pumpkin, can't talk, is more like a pet than any of the others 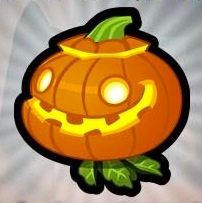 Imposter Enzo- An Enzo imposter who Captain Tyran forced them to buy. They hate him. And his voice makes their ears bleed. 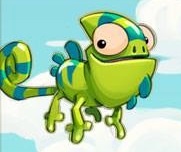 Woofer- A derping Dog who they still keep for reasons unknown.